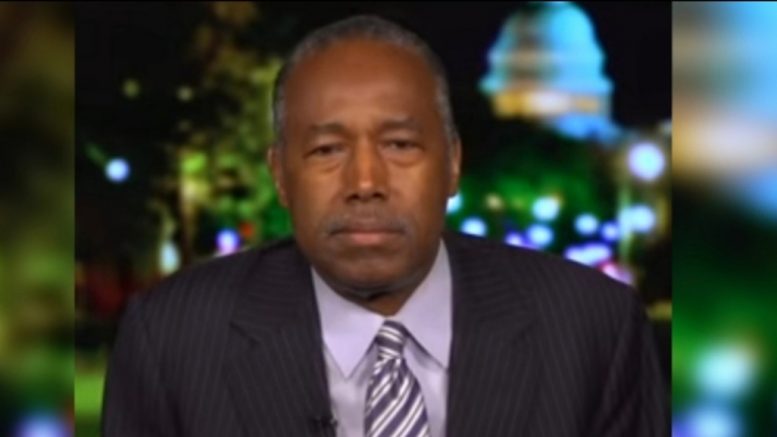 Former HUD Secretary Dr. Ben Carson dropped a warning on the current state of the economy as Joe Biden is proposing a $6 trillion budget propasal on top of other multi-trillion spending packages that are either pending or have already been signed into law.

Dr. Carson worries the United States is ‘creating a monstrous problem for ourselves’ because at some point ‘somebody is going to have to deal with’ the tremendous debt that is being created, which will most likely fall on future generations.

Meanwhile, Carson worries that the mounting inflation that will come from ‘flooding the system with money’ with a lack of goods and services could send the United States on the same path as Venezuela and Argentina, both of which experienced an economic collapse under the same conditions.

“The sad part to me, having spent my entire professional career as a pediatric neurosurgeon and being concerned about the welfare of children, is seeing what we are doing to their future.

“These things can not be done without consequences. And it was Thomas Jerrson who said, ‘It is immoral to steal from future generations.’ This is exactly what we are doing. We’re creating mounds of amazing debt that somebody is going to have to deal with.

“Not only that, but even currently you look at the impact of flooding the system with money, but not having the equivalent abundance of services and goods. That automatically creates inflation.

“And we’re smart enough. We should be. I think the average American person knows that we are creating a monstrous problem for ourselves.” Video Below