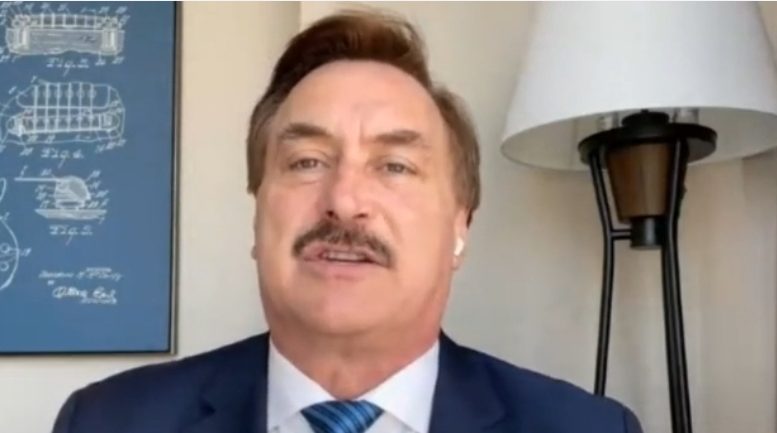 MyPillow CEO Mike Lindell claims to have a ‘royal flush’ of ‘evidence’ to take to the Supreme Court that proves massive amounts of votes were flipped by foreign hackers when results were tabulated for the 2020 election.

Appearing for an interview with Steve Bannon, Lindell signaled that lawyers are currently ‘writing up the case’ that is poised to be taken to the high court as early as July, and that several states’ attorney generals are already ‘on board’ to back it.

Related Article: Mike Lindell: “Donald Trump Will Be Back In Office In August”

“What we have is… they are called ‘cyber packets’. These are forensic packets that you can change. They are 100% evidence of each flip that happened, each attack that happened by China,” Mr. Lindell said.

“And what I did then is I wanted to make sure… I went out and got the best white hat hackers — different ones from different parts of the government that… protect our country,” he added. “They validated everything. So we have our royal flush to bring to the Supreme Court.”

Lindell went on to double down on an earlier assertion that former President Trump ‘will be back in by the end of August’ after everything shakes out in the upcoming weeks and months. Video Below

Here’s another clip from Mike Lindell’s interview with Steve Bannon: