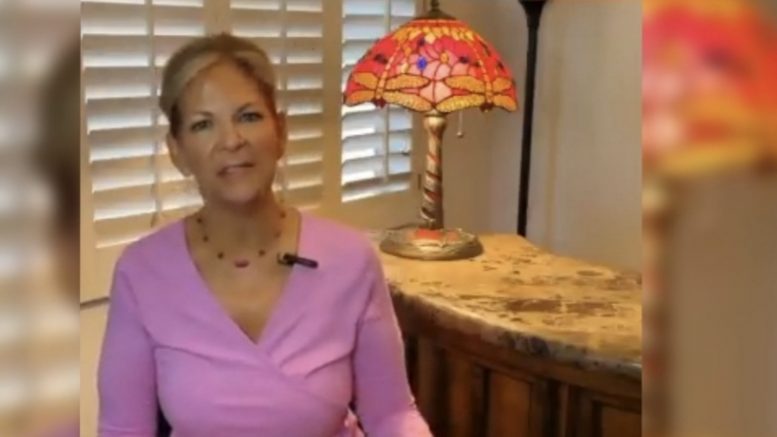 The audit was temporarily halted due to scheduled graduation ceremonies that took place at the basketball arena where it’s being carried out.

Related Article: Dr. Kelli Ward: The Name of the ‘Deleted Database’ That Was Fully Recovered Is ‘Results, Tally, and Reporting’

Dr. Ward discussed “lawsuit threats and Maricopa County roadblocks” that are expected from Democrats who have been trying to stop the audit.

And she highlighted the recent America First Rally that took place in Mesa, AZ where “thousands” of patriots showed up to show their support for the audit.

AZ Sen. Rogers Ramps Up Pressure on AG Brnovich: ‘Arrest Those Who Stole Our Elections & Deleted the Election Data’