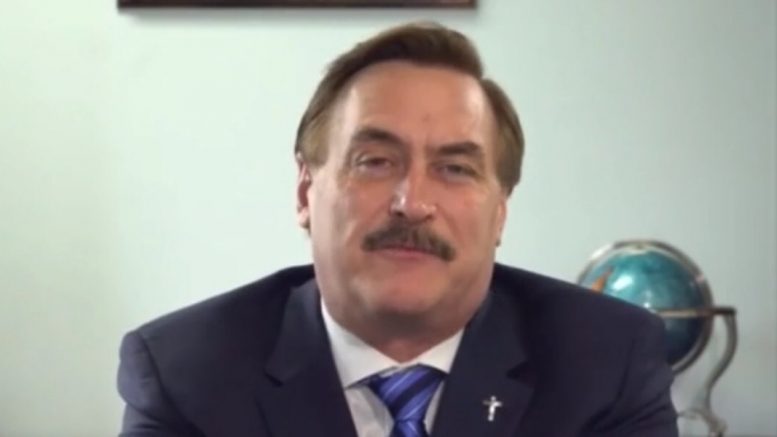 Mike Lindell, CEO of MyPillow, spoke to Steve Bannon on “War Room Pandemic” Wednesday, claiming the 45th President won Maricopa County, Arizona by 80,000 votes and also said that other “audits” are already “going around” in other states.

“What’s nice about the evidence I already have, I know the outcome of Arizona. I can tell everyone now … Maricopa County– Donald Trump won that county. It’s 80K votes. That flips the whole state to Donald Trump and Arizona was actually almost half a million votes,” Lindell told Bannon.

“We have different audits going around. You know, I hate to break the news to Dominion, but we’ve got, we already have places where machines– the news won’t talk about it. It’s too late to close the gate. The cows are out of the barn. It’s everywhere. Everybody knows,” he suggested.

“All these states are just gonna be a complete validation of what we already know and what we have already proved, what we already have for evidence; Absolute Interference and this other evidence. … You know, they’re worried when they finally start talking about it again on mainstream mean, huh, Steve?” Lindell asked jokingly, referring to the documentaries he has released. Video Below

Mike Lindell’s full interview with Steve Bannon; his full remarks begin at 9:55 into the video: