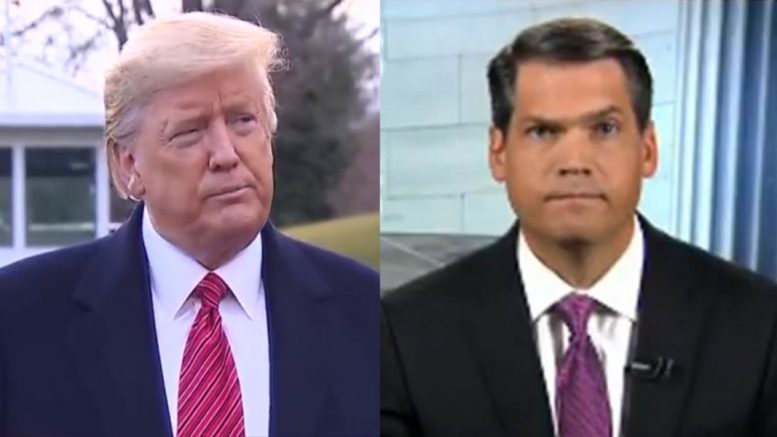 Georgia Lt. Gov. Geoff Duncan (R) said Monday he will not seek reelection in 2022, foregoing what was expected to be a bruising primary campaign due to his criticism of former President Trump, The Hill reported.

The 45th President issued a statement Tuesday, via email from his “Save America” PAC, reacting to the news as Duncan has decided not run again for office, accusing the Georgia Lt. Gov., along with Governor Brian Kemp (R), of stopping “the Georgia State Senate” from investigating potential “election fraud” in the 2020 November general election.

Good news for Georgia and the Republican Party. Lieutenant Governor Geoff Duncan won’t be running again for office. He was the one who, along with Governor Brian Kemp, stopped the Georgia State Senate from doing the job they wanted to do on the 2020 Presidential Election Fraud. Duncan’s fight against Election Fraud made him unelectable.

His former top aide, Chip Lake, said that the Lieutenant Governor would not win another term in office. Lake said, “I think he was an accident, and this is what happens when accidents happen in politics. They become one and done.”

Now maybe the Georgia State Senate and House will build up the courage to expose the large-scale Presidential Election Fraud, which took place in their otherwise wonderful State. Let them just look at the State Senate in Arizona to find out what Leadership and Patriotism is all about! Continued Below

In a statement on Twitter Monday, Georgia Lt. Gov. Geoff Duncan said that he would not seek reelection next year and claimed he would instead focus on “healing and rebuilding a Republican Party that is damaged but not destroyed.”

“Today I am announcing that I will not be seeking reelection for a second term as Lieutenant Governor. It is truly an honor serving you as Lieutenant Governor and I have no intention on slowing down on my policy over politics platform. The people of Georgia elected me to serve for four years and I will give them nothing less,” Duncan said.

“In the coming months, I will begin transitioning a majority of my political energy toward helping to build out an organization called GOP 2.0 on a national level. This organization will focus on healing and rebuilding a Republican Party that is damaged but not destroyed through a strategy called P.E.T. Project. GOP 2.0 will work hard every day reminding Americans the value of conservative Policies through genuine Empathy and a respectful Tone. This effort will no doubt be challenging but well worth it because both this country and Party deserve better,” he claimed. Continued Below 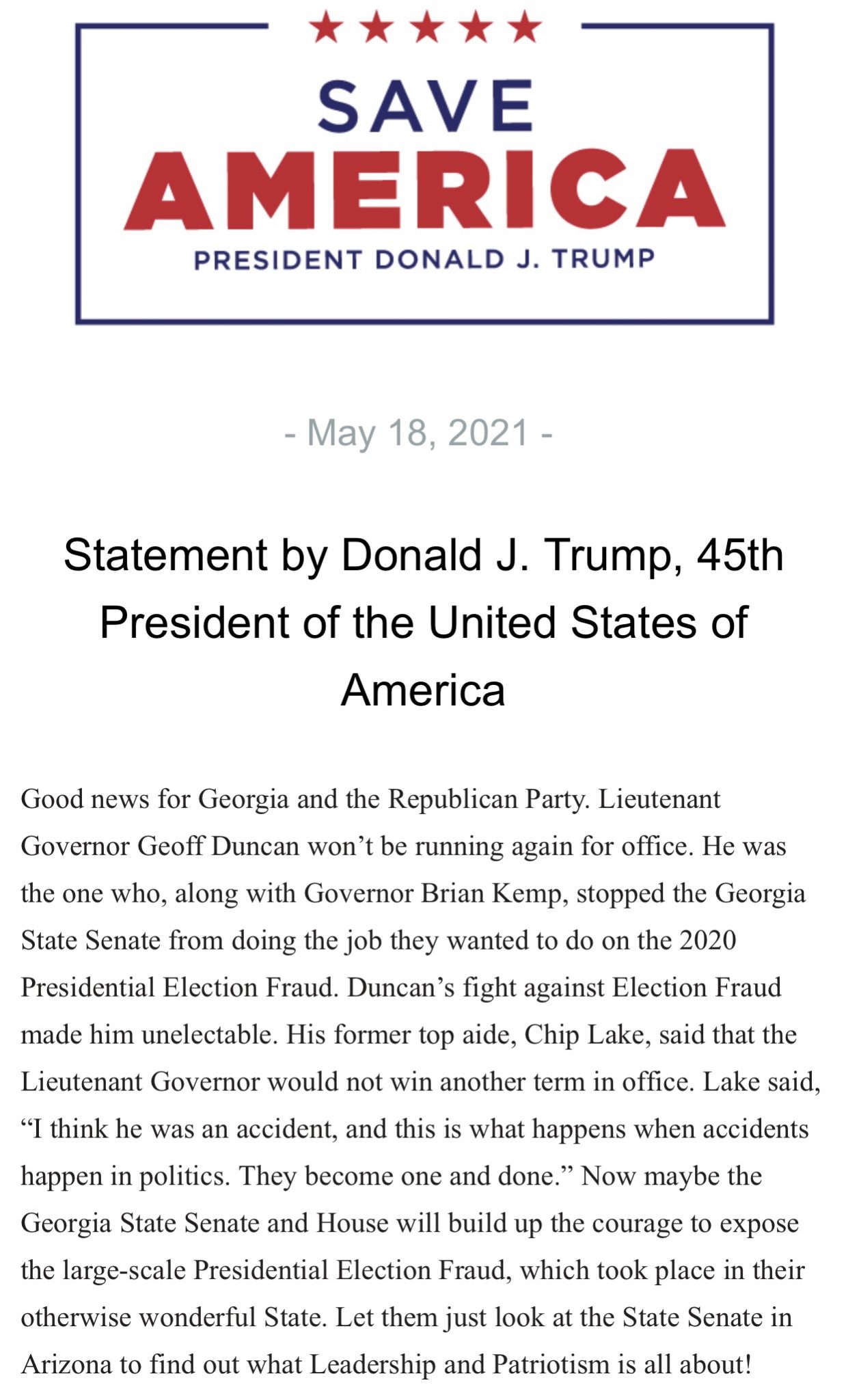