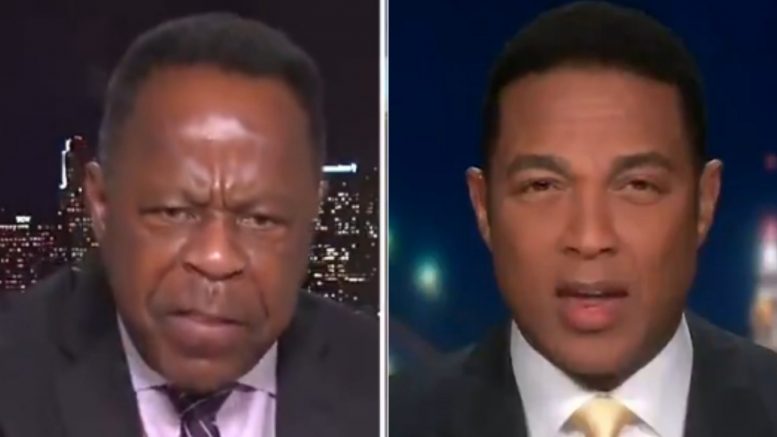 Appearing on Saturday’s airing of Justice With Judge Jeanine, Fox News contributor Leo Terrell reacted to CNN’s Don Lemon slamming the future of the Republican party in wake of Rep. Liz Cheney being ousted from her role as Republican Conference Chair.

Lemon cited Cheney’s statement given after being voted out of her House leadership role, where she warned of an “ongoing threat” that former President Donald Trump poses to the future of the GOP and America.

“What Liz Cheney is warning about is a Republican Party that stands for nothing but one very unworthy man,” Lemon told his viewers.

.@TomiLahren and @TheLeoTerrell joined me to expose this week's mainstream media bias. pic.twitter.com/c6Mggf59ps