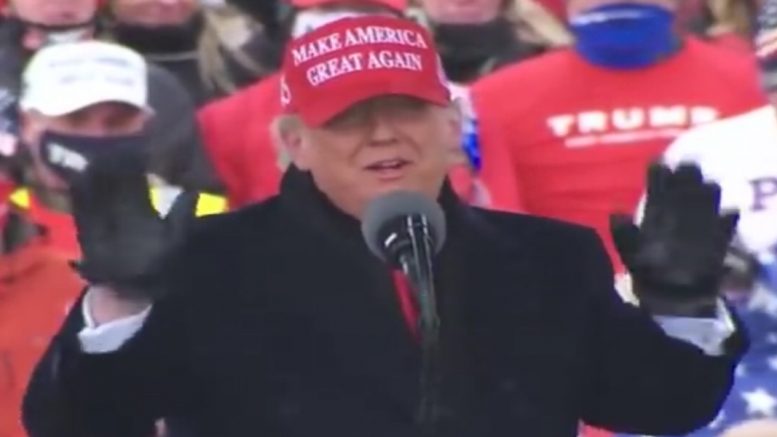 The 45th President issued a statement via “From the Desk of Donald Trump” on Wednesday, slamming “a guy named Miles Taylor”, former Chief of Staff in the Department of Homeland Security (DHS), who in 2018, wrote an anonymous opinion for The New York Times titled “I Am Part of the Resistance Inside the Trump Administration” and who later came forward in October 2020.

Taylor is part of a group of over 100 former Republican officials who have threatened to create a new political party if the Republican Party remains with former President Donald Trump.

A letter, titled “A Call For American Renewal,” is an exploratory move toward forming a breakaway party, two of its organizers said. The group is dismayed by what it says is a modern Republican Party driven by its allegiance to Trump, who continues to falsely claim the 2020 election was stolen from him, Reuters reported.

“The Republican Party is broken. It’s time for a resistance of the ‘rationals’ against the radicals in the GOP,” said Miles Taylor, one of the organizers.

Former Republican House members such as Charlie Dent, Barbara Comstock, Reid Ribble and Mickey Edwards, are also backers of the group seeking to force the GOP to buck Trump, according to Reuters. The letter’s signatories will also include other former ambassadors and governors. Continued Below

We’re going to announce a “resistance of the rationals” against the radicals in the GOP.

Next Thursday. Watch this space. 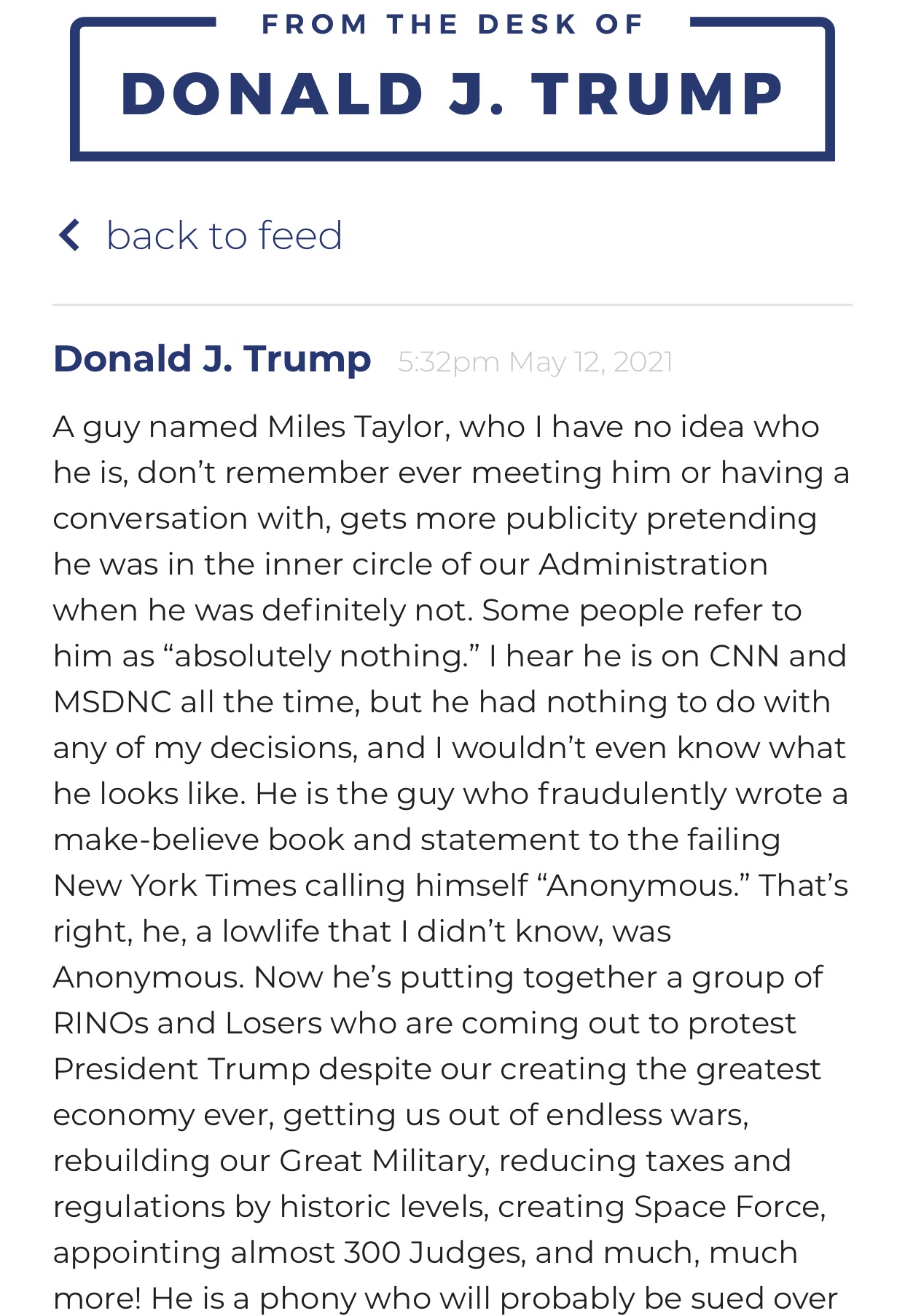 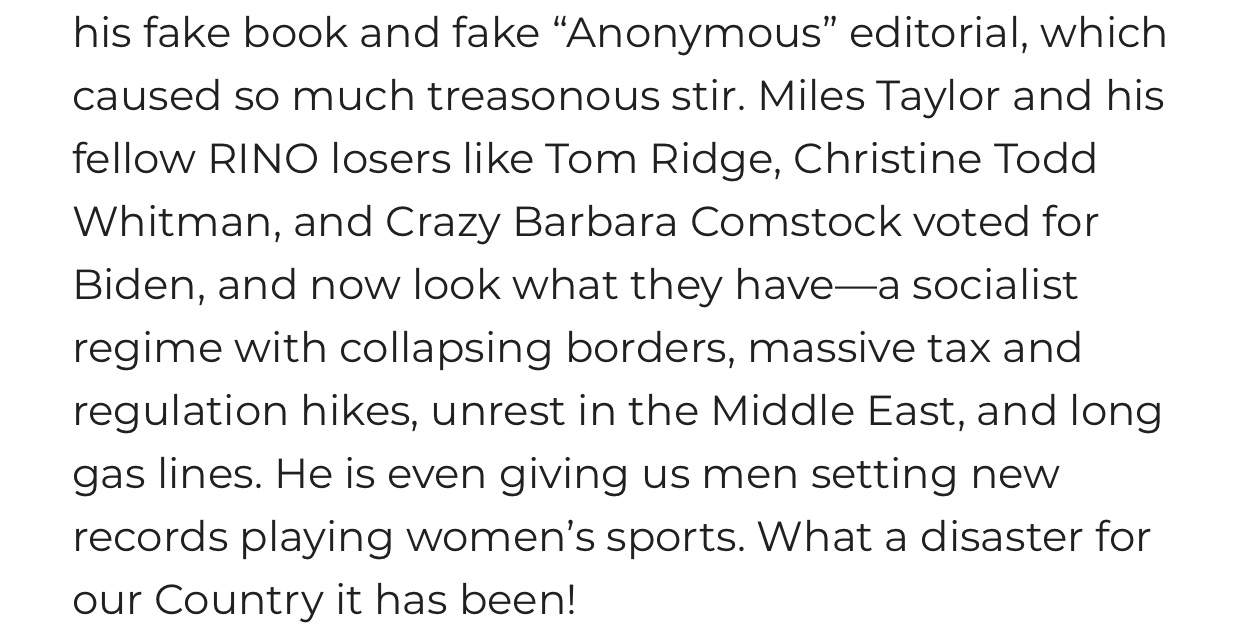