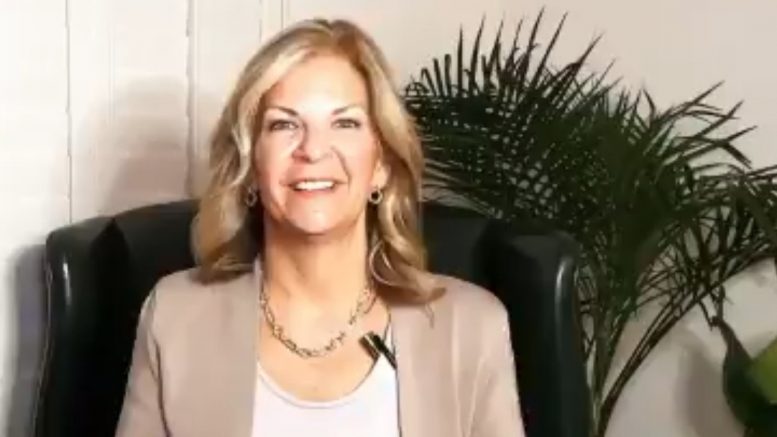 In her latest audit update, Arizona GOP chair Kelli Ward signaled that if the passwords and routers are not given to the auditors in Maricopa County, the Arizona Senate will move to subpoena the entire Maricopa County Board of Supervisors and Democrat Sheriff Paul Penzone.

The announcement came after it was revealed that county attorneys have failed to turn over routers as subpoenaed by Arizona’s Senate and ordered by the state’s Supreme Court, claiming that doing so would risk compromising social security numbers, medical histories and/or law enforcement files.

Dr. Ward said Maricopa County’s argument for not complying with the subpoena is really a “big router lie” and a “smoke screen” to avoid full transparency that state leaders are seeking through their full forensic audit.

She went on to say in her Tuesday announcement that the Arizona Senate is prepared to take legal action in a matter of hours if the county continues their efforts to ignore the subpoena.