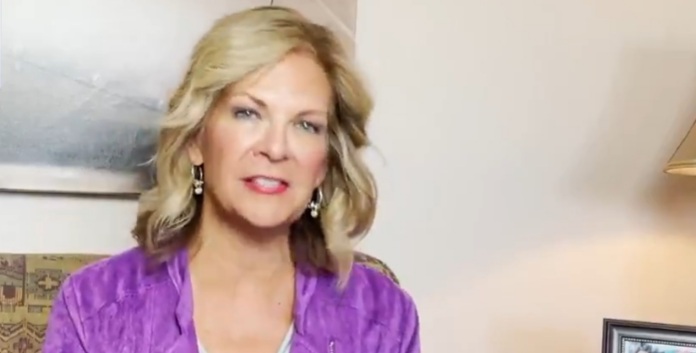 Arizona GOP chair Dr. Kelli Ward provided an update on Friday regarding the forensic audit and full hand recount of over 2.2 million ballots cast in Maricopa County for the 2020 election.

Ward detailed the Justice Department’s latest attempt to “insert itself” in the “constitutionally-protected right of the Arizona legislature to oversee it’s own elections as well as an audit of the election.”

The move by the DOJ “landed with a heavy unwelcome thud,” Dr. Ward claimed as she signaled pushback will be coming from Arizona’s Senate.

Ward went on to reveal for the first time that county election officials “elected to not turn over” digital routers or blueprints of routers subpoenaed by the Arizona Senate and ordered by the state’s Supreme Court.