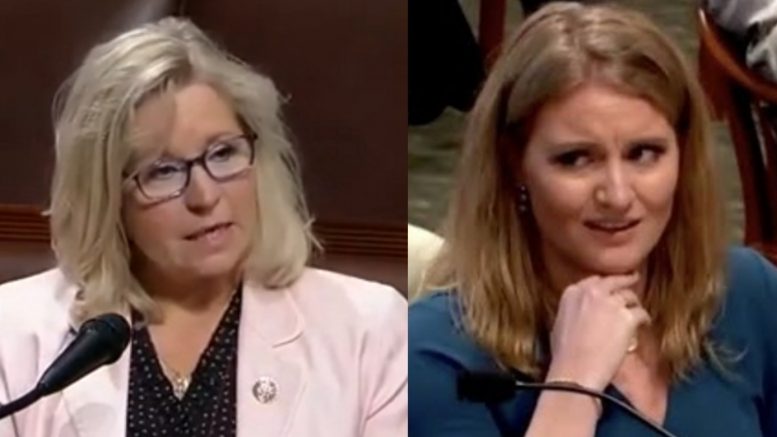 GOP conference chair Liz Cheney renewed her criticism towards Donald Trump after the former president declared to his supporters that he will now refer to the 2020 election as “THE BIG LIE”.

“The Fraudulent Presidential Election of 2020 will be, from this day forth, known as THE BIG LIE!” Trump wrote an email to his supporters on Monday. 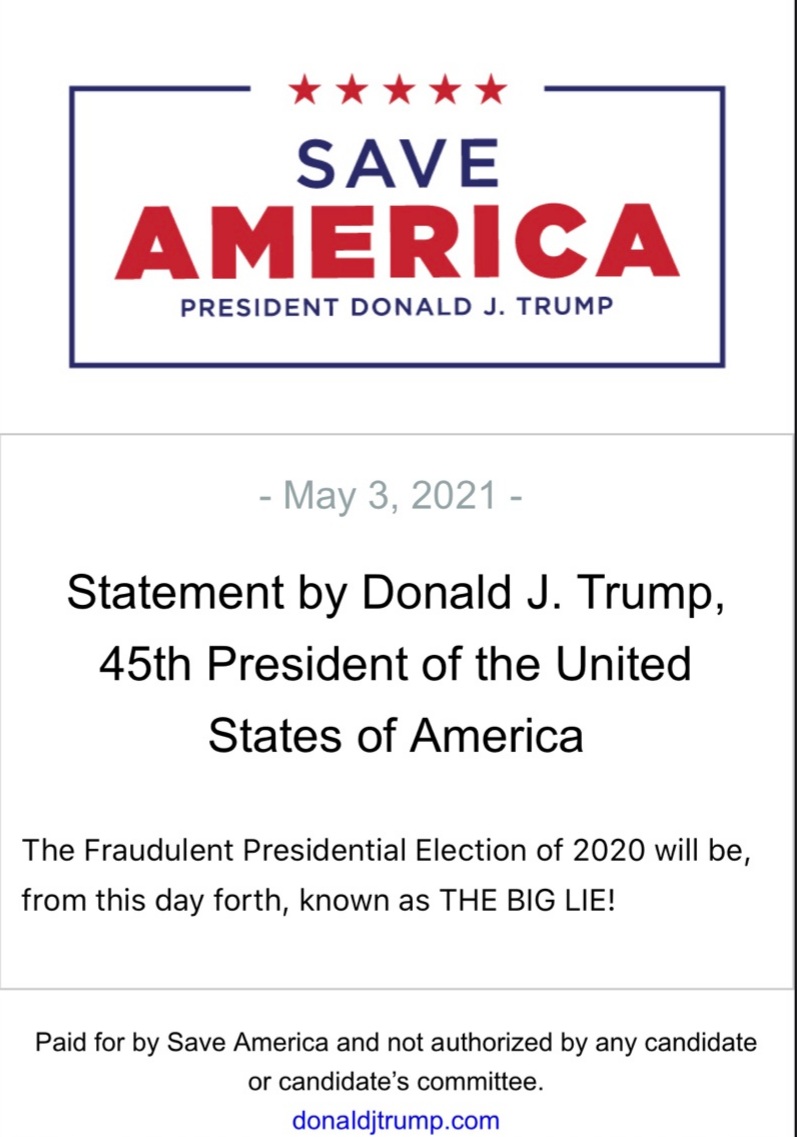 In response, Rep. Cheney tweeted, “The 2020 presidential election was not stolen. Anyone who claims it was is spreading THE BIG LIE, turning their back on the rule of law, and poisoning our democratic system.”

“Election officials in at least six states violated the law in the administration of the 2020 election. That’s called cheating,” Ellis wrote. “If you have the guts to debate me on this, name the time and place.”

“You know THEY poisoned the system, and R’s were spineless to hold them accountable,” she added. See Below