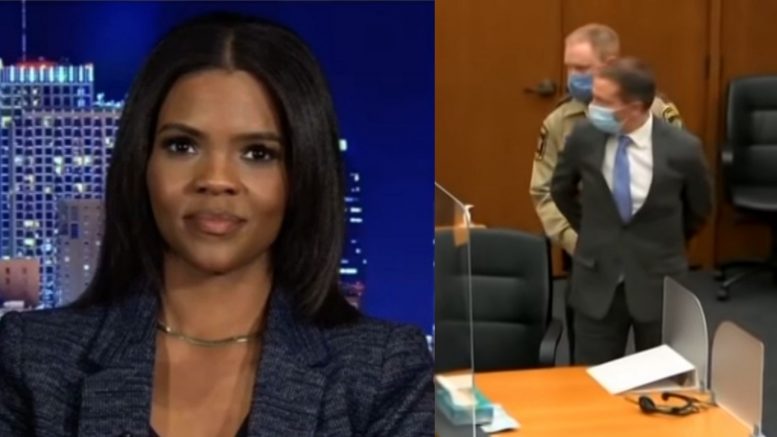 “What we are seeing is mob justice,” Candace said. “And that’s really what happened in this entire trial.”

“This was not a trial about George Floyd and Derek Chauvin,” Owens insisted.

“This was a trial about whether or not the media was powerful enough to create a simulation, decide upon a narrative, absent any facts,” Candace declared.

Here is the full video:

Candace Owens: "This was not a fair trial. No person can say this was a fair trial." pic.twitter.com/kDvu14OVFK