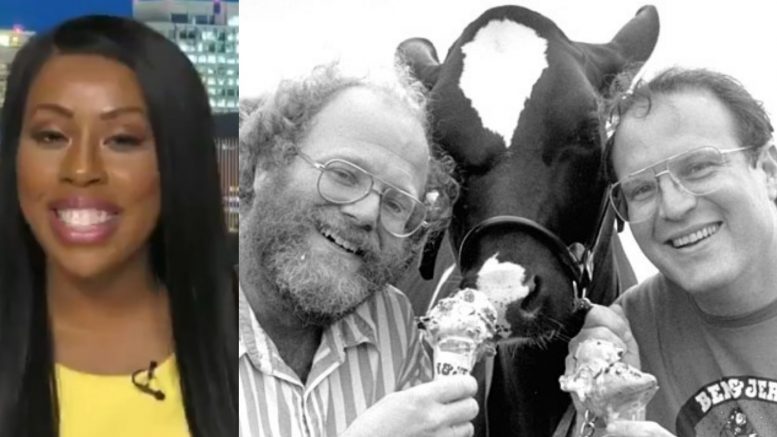 Former congressional nominee Kim Klacik had some words of wisdom for the ice cream company Ben & Jerry’s in wake of their latest push to defund the police.

The company’s Twitter account recently posted the following message along with the hashtag #DefundThePolice: “The murder of #DaunteWright is rooted in white supremacy and results from the intentional criminalization of Black and Brown communities. This system can’t be reformed. It must be dismantled and a real system of public safety rebuilt from the ground up.”

In response, Klacik told Judge Jeanine, “I wish they would stay out of politics and continue making ice cream.”

She went on to mention that one of the company’s founders, Ben Cohen, is worth 150 million dollars, and that he and many of the Democrats who are calling for the police to be defunded don’t have the everyday struggles that most Americans face on a day-to-day basis when it comes to safety in their community.

“For people that are protected at all times, like the Squad, protected by the U.S. Capitol police — they love to talk about defunding the police because it doesn’t affect their lives. And so, I wish they would just quiet down and let real people that live in these dangerous neighborhoods take control of this narrative,” Klacik said. Video Below

The left's push to defund the police is not confined to liberal politicians in Washington. They're also getting support from so-called "woke companies" like Ben & Jerry's Ice Cream. @TheLeoTerrell and @kimKBaltimore discuss this and much more. pic.twitter.com/WzvfXRWiKJ

Lebron James Tweets Photo Of Officer Who Shot Ma’Khia Bryant & Captions It ‘YOU’RE NEXT’; Gets Deleted