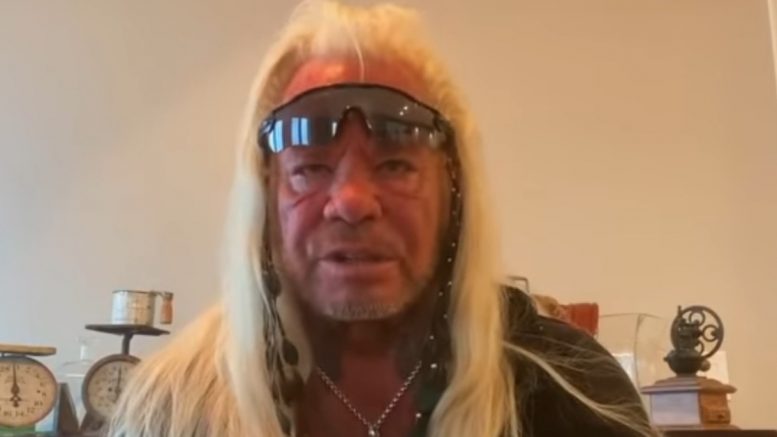 Appearing for an interview with Fox News host Lawrence Jones, Duane Chapman — aka Dog The Bounty Hunter — disclosed his solution to make policing safer for both officers and U.S. citizens.

Having had to make thousands of arrests throughout his career, Dog has never killed a fugitive and he owes it to the fact that he uses non-lethal weapons.

“We’re gonna get the lead out of the bullet and replace it with rubber and/or wood,” Dog said. “…It’s not the gun that kills, or the officer. It’s the lead in the bullet.”