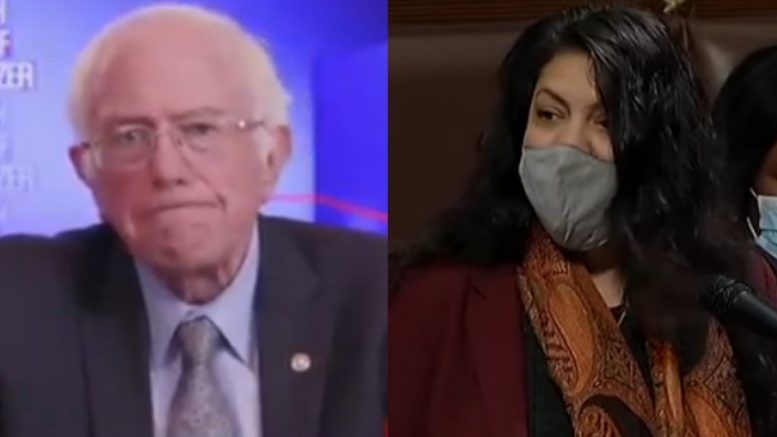 Rep. Rashida Tlaib is not getting unifying support might have been hoping for from her Democrat colleagues after publicly calling for the end of “policing, incarceration and militarization.”

Appearing on CNN, Sen. Bernie Sanders was asked if he agrees with Tlaib’s controversial suggestion.

“No, I don’t,” Bernie said in response to Wolf Blitzer questioning if he supports Rep. Tlaib’s statement.

The senator then gave his take on what changes should take place with police.