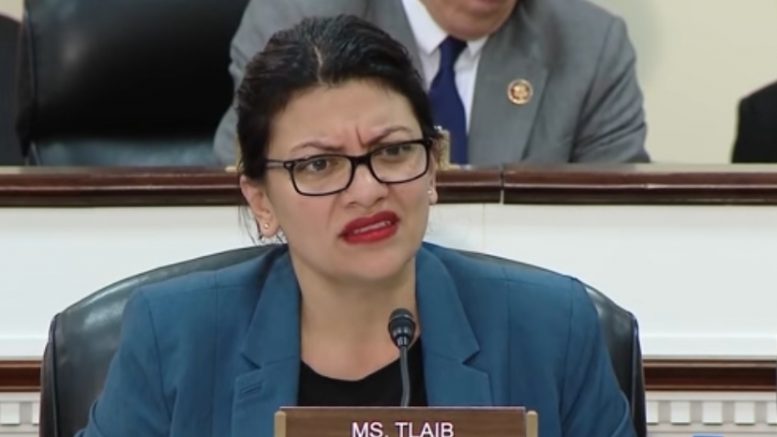 Rep. Rashida Tlaib thinks that the shooting death of Minnesota resident Daunte Wright “wasn’t an accident” despite what the Brooklyn Center police chief announced on Monday at a press conference, where body cam footage suggests the officer involved mistook her gun for a Taser.

And now the representative from Michigan is calling for the end of “policing, incarceration, and militarization.”

Related Article: Terrence Williams Lashes Out At Minneapolis Rioters & Looters: “You Not Protesting, You Stealing!”

“It wasn’t an accident. Policing in our country is inherently & intentionally racist,” Rep. Tlaib tweeted. “Daunte Wright was met with aggression & violence. I am done with those who condone government funded murder.”

“No more policing, incarceration, and militarization. It can’t be reformed,” she concluded.

Here are some of the most highly-engaged responses:

She suggests this while the national guard surrounds her.

“No more policing… and militarization” is rich when you’re surrounded by a fence, security and National Guard troops in the Capitol…