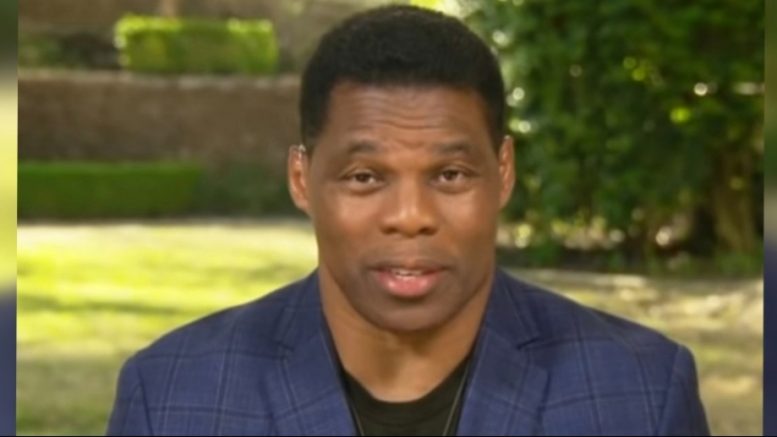 NFL legend Herschel Walker challenged corporations and their CEO’s, who continue to lash out at Georgia’s election law, to be proactive and help people get an ID rather than being repulsive to the new rules and regulations.

One of the key changes made to Georgia’s election law requires absentee ballots to be verified based on driver’s license numbers or other documentation instead of voter signatures — a move that leftist activists argue is “racist,” and has been the driving force behind the MLB’s All-Star game being moved out of Atlanta, and other calls to boycott the state.

“I think for people to continue to talk about this ID is sort of appalling,” Herschel told Fox host Maria Bartiromo on Sunday. “At the same time, why are they not helping people to get an ID? Because those are the basic things you need in America to survive.”

Herschel went on to say that he thinks all of the outrage surrounding ID’s is ultimately a strategy that plays into a “power grab” designed by Democrats, which he called “a shame.”

“So, I challenge these corporations, these CEOs — say, ‘Guys, why don’t we help the people to get an ID — those that don’t have an ID?'” Herschel said. “I think that’s what we want to do instead of sitting there talking about it because we were talking about ID’s, ya know, months ago. So why don’t we help people to get an ID right now?” Video Below