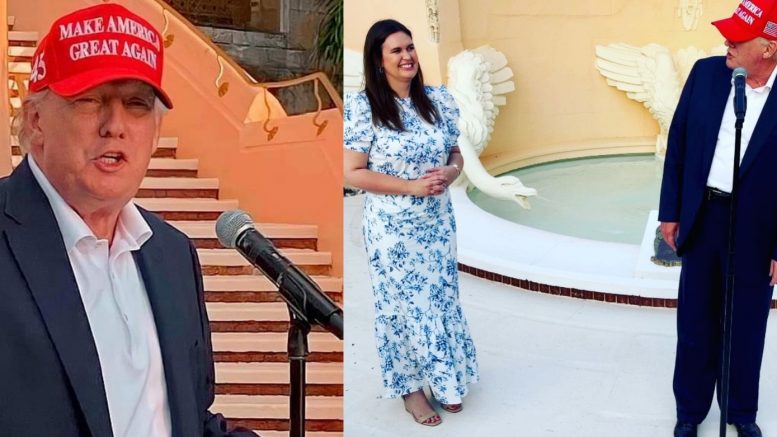 45th President Donald Trump made an appearance and delivered an impromptu speech at a campaign event for Sarah Huckabee Sanders on Friday.

According to Daily Mail, Trump held the campaign event for his former press secretary at his Mar-a-Lago beach resort to endorse her gubernatorial run in Arkansas.

In a video exclusively posted to the Daily Mail’s website, Trump is seen standing next to Sanders wearing a red MAGA hat and a dark colored suit.

“A special woman, this was so easy for me. This has to be the easiest endorsement that I made,” the former president is heard saying in the video. “You’re going to be a great governor.”

“Your governor got involved the other night in something that was quite controversial for him to handle,” Trump said in reference to the current governor or Arkansas Asa Hutchinson vetoing a bill banning gender-affirming treatments for transgender minors. The veto was later overridden by the state’s legislature. “That was not a good situation but he is not a good friend of the people in my opinion. I don’t think he was a good friend ever.”

“But you are going to be the greatest governor of that incredible state,” Trump told Sanders. “I tell you, I won it by so much. And Sarah said ‘The people love you…'”

Sanders later thanked Trump for hosting the event for her:

Thank you President Trump for hosting an amazing event for my campaign last night! pic.twitter.com/oOSWXC1avu 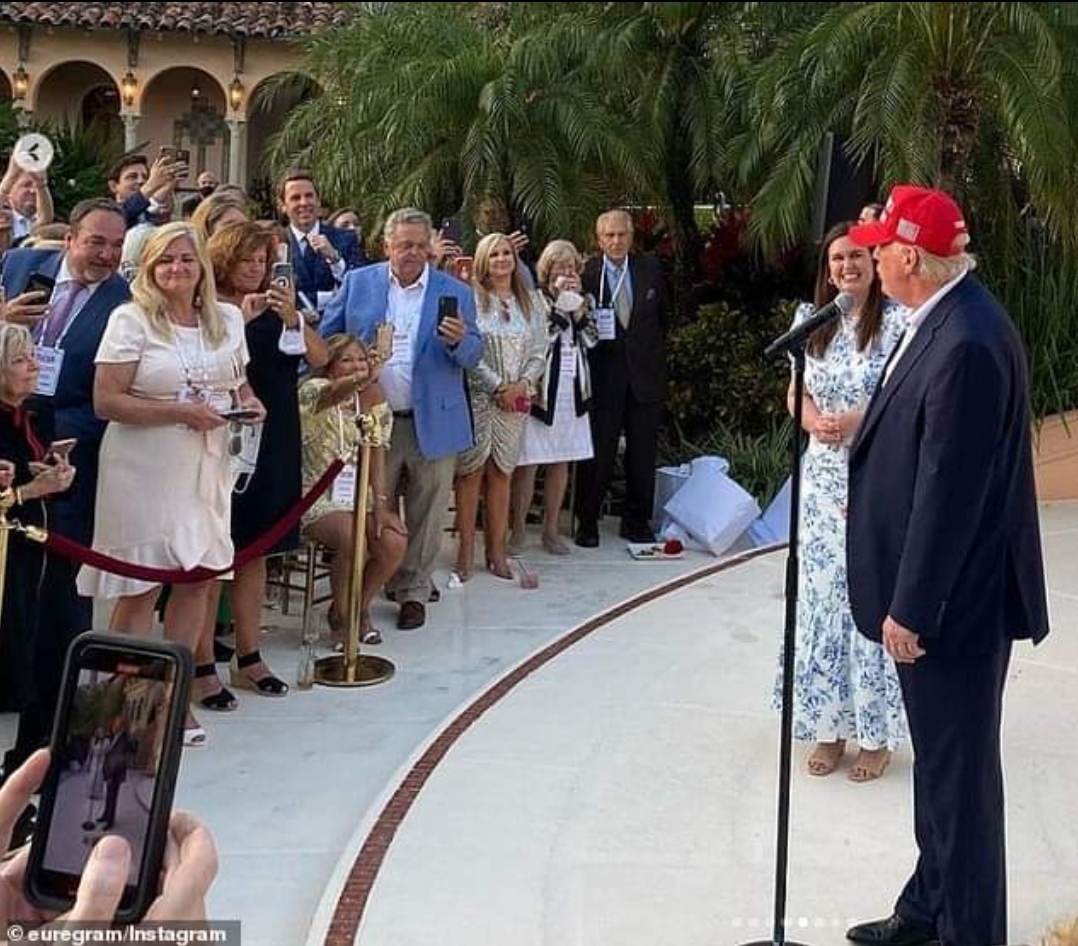 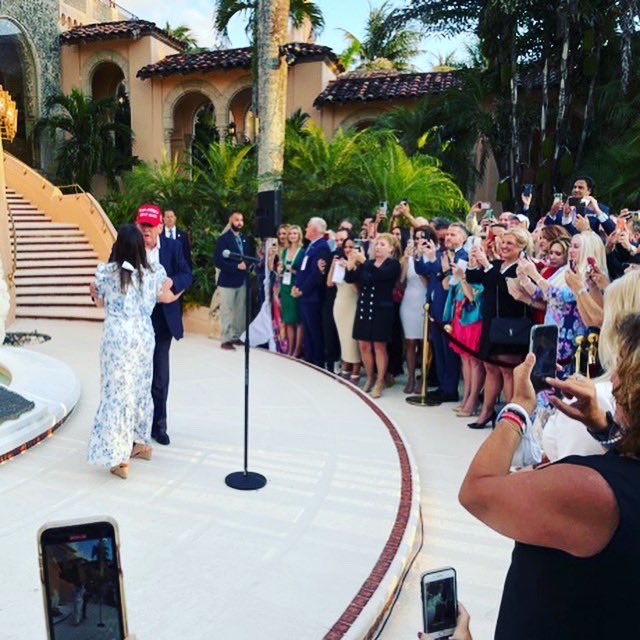 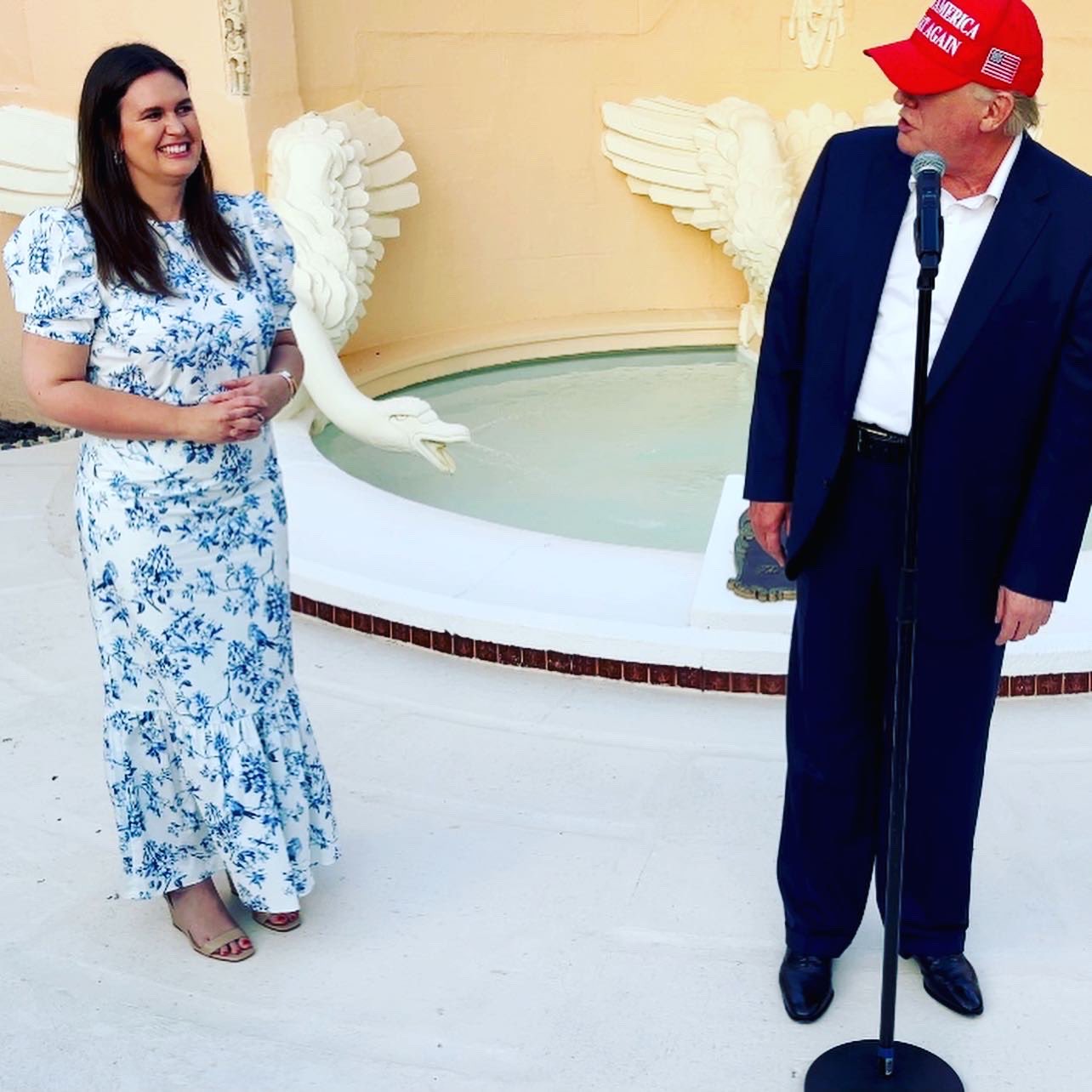 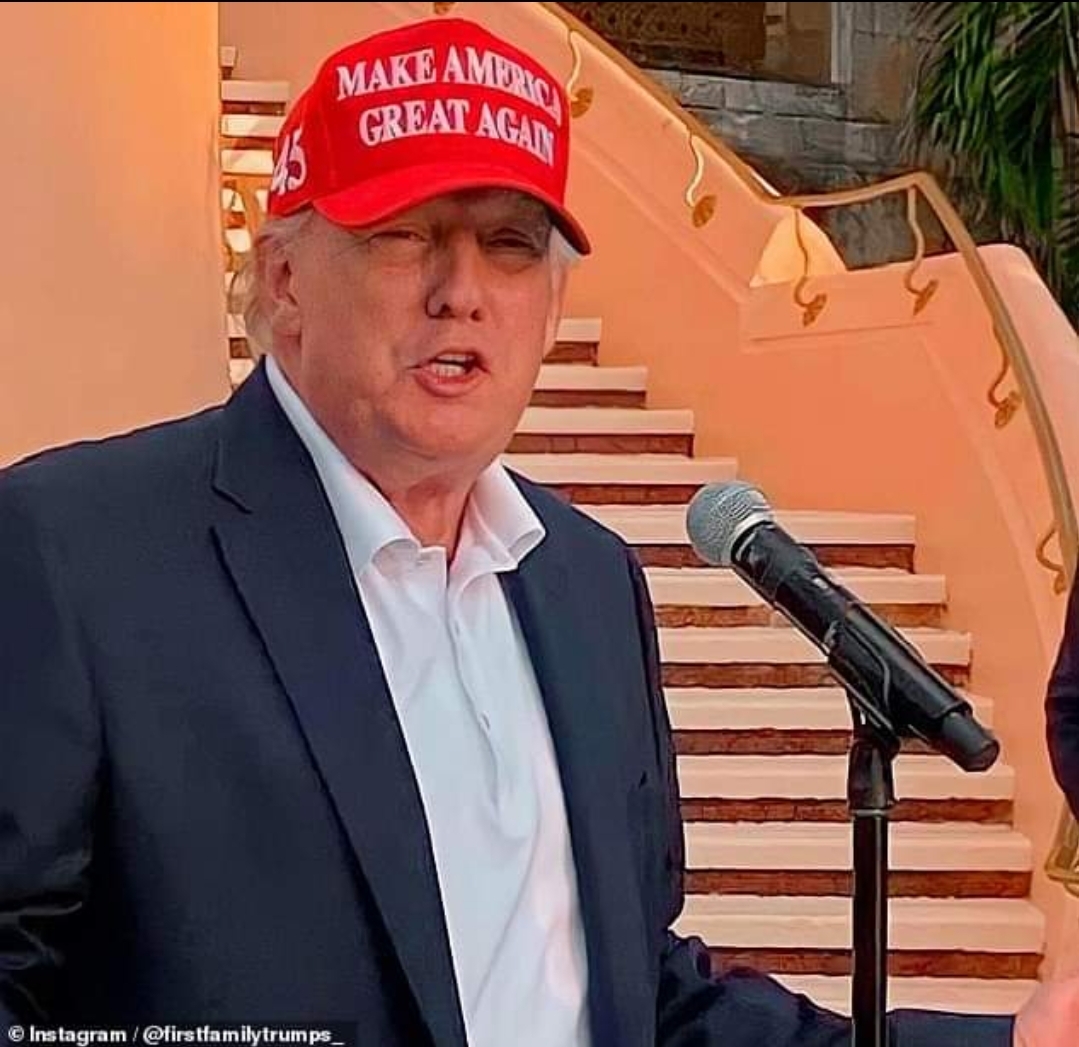 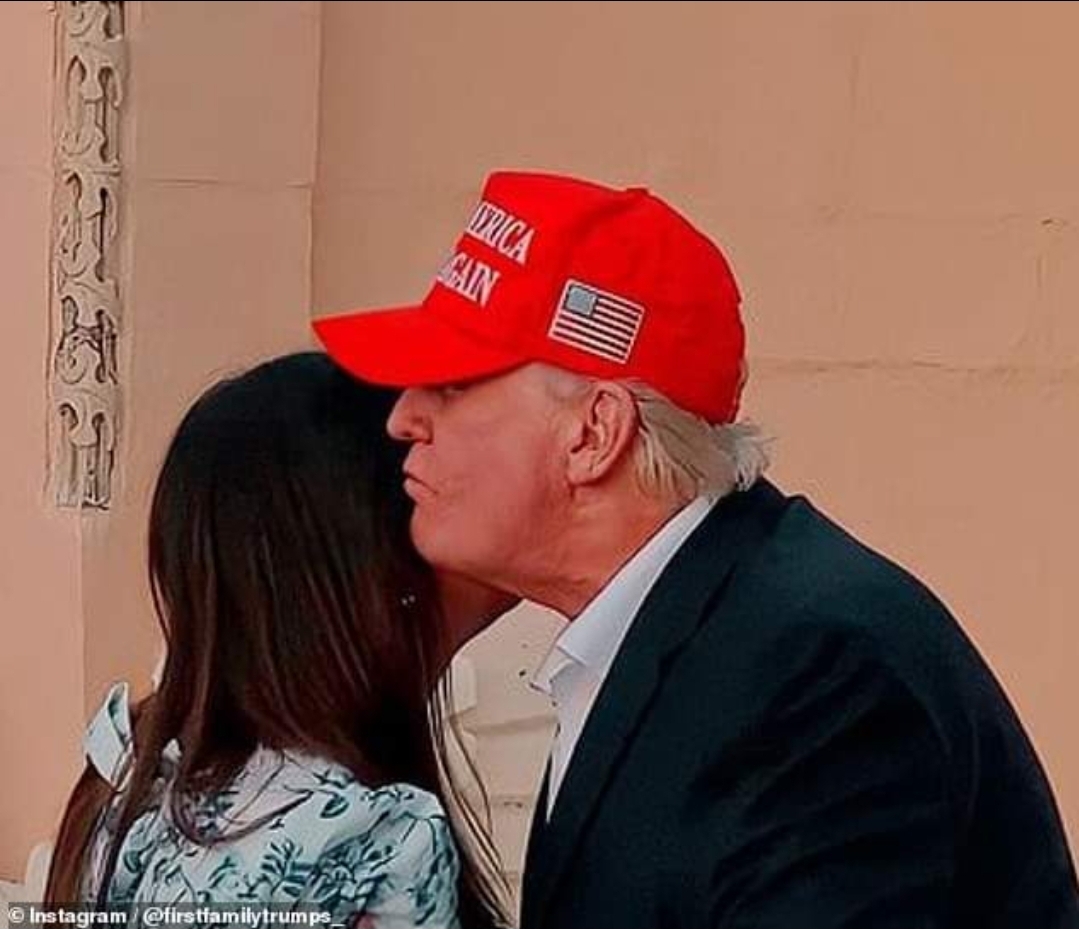