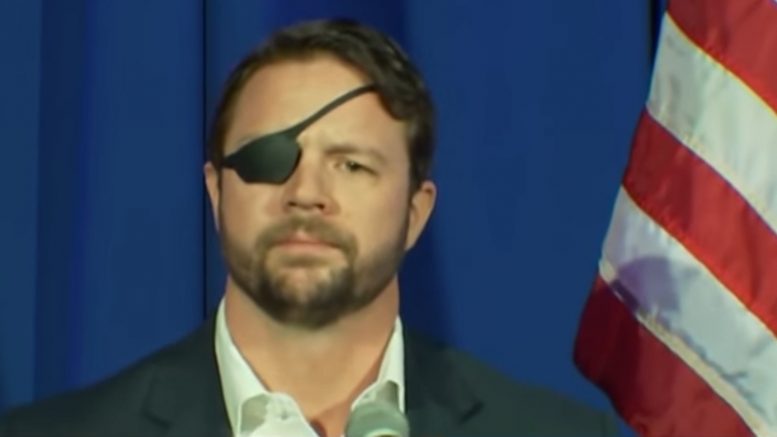 Congressman Dan Crenshaw (R-TX) released a statement on Saturday detailing a tragic scenario concerning his remaining eye and explained why he “will be off the grid for the next few weeks.”

Rep. Crenshaw, who lost his right eye during his third deployment to Afghanistan in 2012, revealed that he underwent emergency surgery on Friday after his ophthalmologist discovered that the retina in his functioning eye was detaching after he experienced dark and blurry spots in his vision.

The representative from Texas said that he will be “effectively blind for about a month” while he recovers and thanked the public in advance for their thoughts and prayers while he recovers. 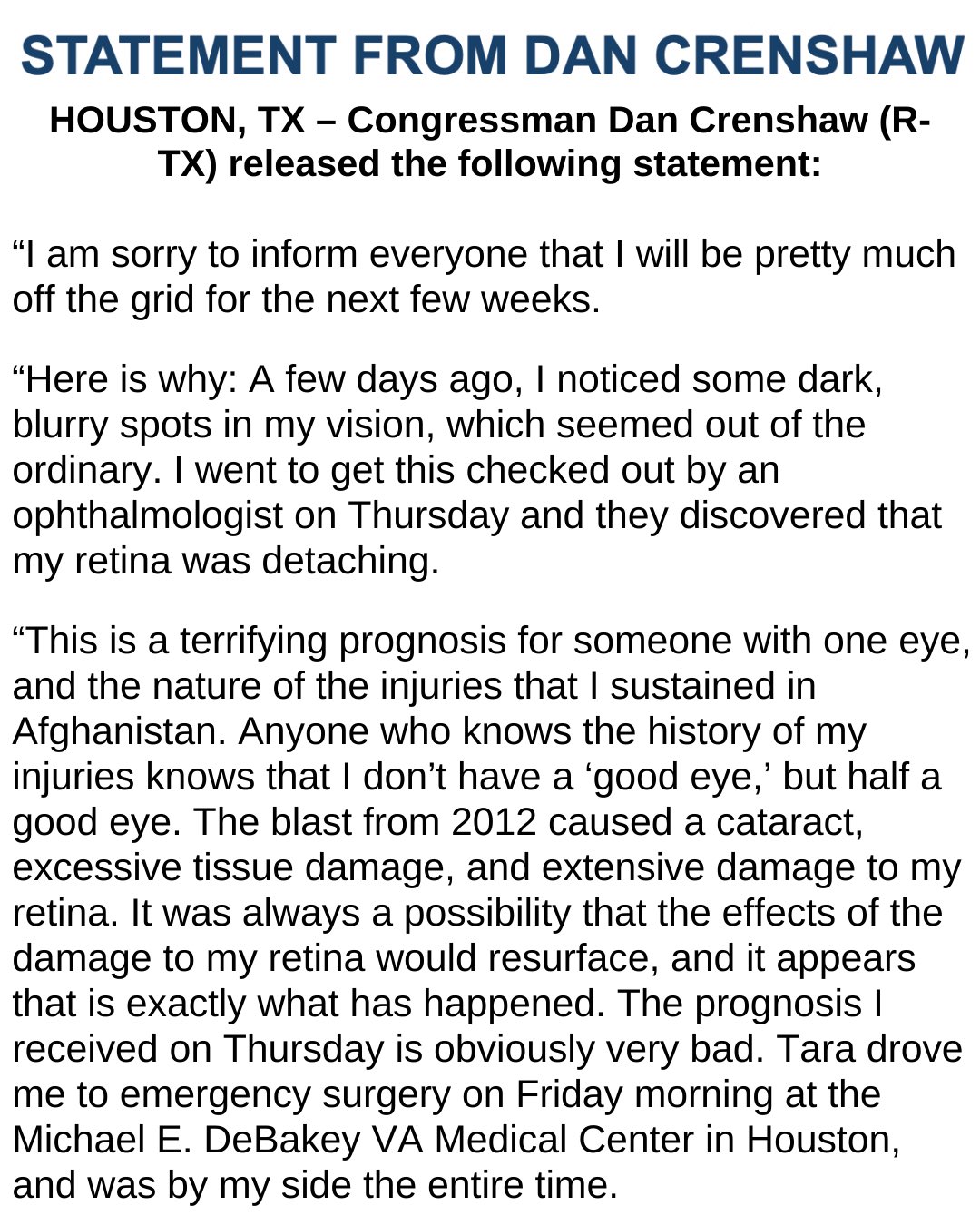 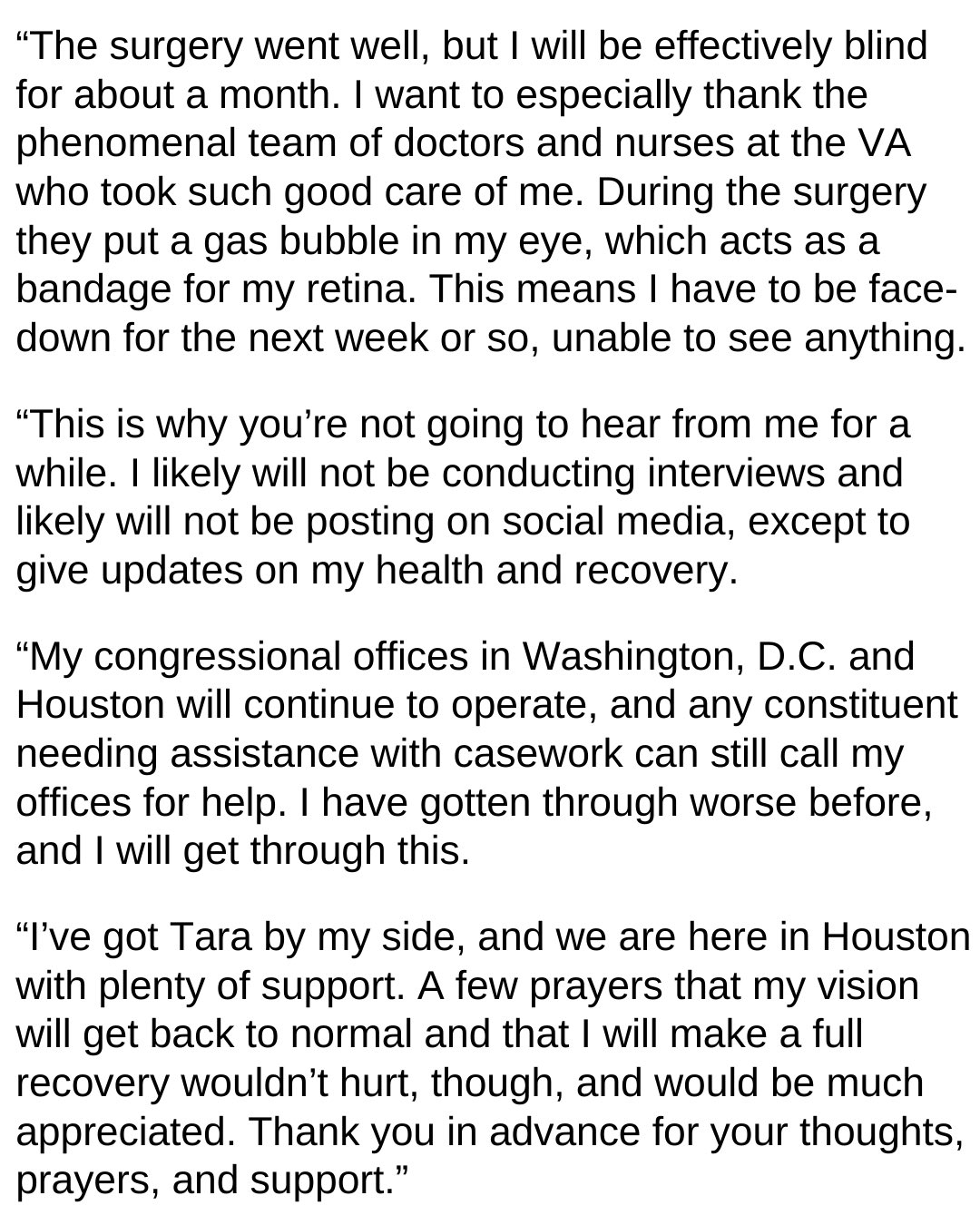 Congressman Elijah Cummings Passes Away At The Age Of 68; Mark Meadows Reacts: ‘I Am Heartbroken, Truly Heartbroken’