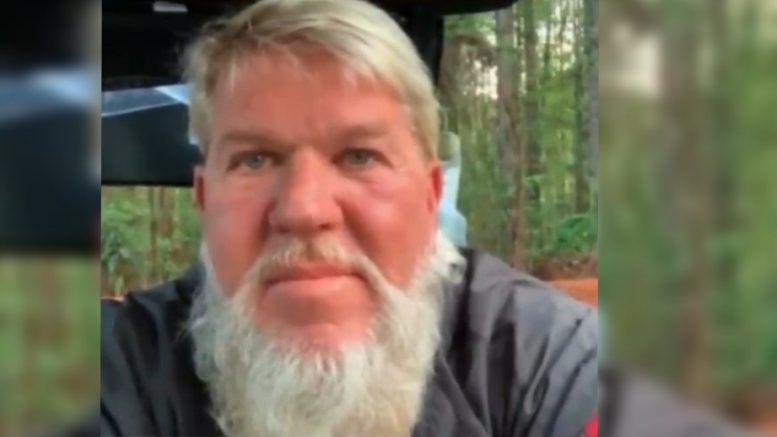 “I don’t understand why baseball would do that. I just can’t figure it out. It saddens me more than anything,” pro golfer John Daly said in his reaction to the MLB pulling the All-Star game out of Atlanta in protest of changes to Georgia voting laws.

Daly appeared on Justice with Judge Jeanine, where he gave his assessment on Joe Biden and forces of the cancel culture movement opening the door to pushing the Masters golf tournament out of Georgia as they did with the All-Star game.

One of the key changes made to Georgia’s election law requires absentee ballots to be verified based on driver’s license numbers or other documentation instead of voter signatures — a move that leftist activists argue is “racist,” and has been the driving force behind calls to boycott the state.

Daly went on to mention that not only Augusta National Golf Club, but also East Lake Golf Club in Atlanta “makes money for the community” and “creates jobs”. And he doesn’t understand why anyone would want to take away such a positive thing from the people of Georgia.

“I’m just saddened that people want to take away things that are working for positives. There’s not anything negative about Augusta or East Lake,” Daly said.

“Sometimes we gotta stand up for what’s right,” he declared. Video Below

Cancel culture came for Georgia but The Masters golf tournament stayed put even after MLB surrendered to the left’s demands. PGA Champion John Daly joined me to break it all down. pic.twitter.com/mm4U4NfWCM