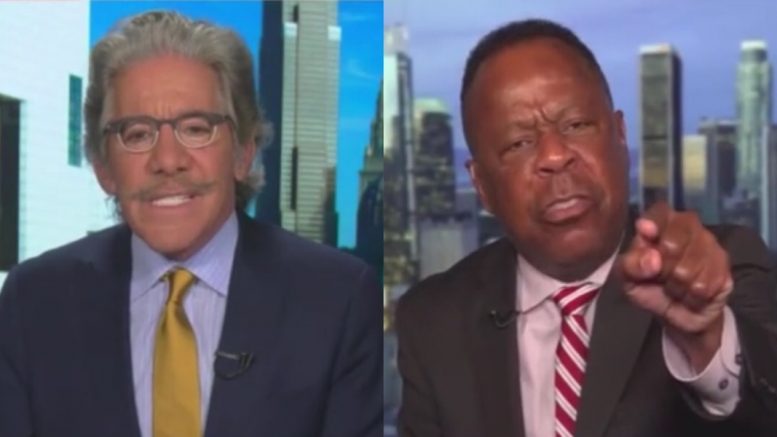 Anchor Bill Hemmer displayed for viewers statistics in major cities that are notorious for violent crime and noted that St. Louis, Missouri is one of the cities who had seen homicide rates spike in 2020, suggesting that 2021 appeared to be headed in the same direction.

About 48% of St. Louis residents are white, 45% are Black. Jones, in a recent debate, questioned if another white mayor could adequately lead the city, noting that a “white person doesn’t have to worry about their children getting hit by a stray bullet when he’s outside,” AP reported.

“While I appreciate the role of white allies in this movement of progress, I don’t believe that they have the lived experiences to lead a majority-minority city,” Mayor Jones claimed in the debate.

Leo Terrell responded to Jones’ statement, calling it the “most insulting, racist comment”. Continued Below

“You know what she is saying?” asked Terrell. “She’s saying, ‘Because you’re white, you don’t understand what we as Black people go through, regarding crime’. That makes the assumption then that Joe Biden doesn’t know.”

“To say that she is basically in a better position because she’s Black, is insulting, it’s racist, and it makes no sense whatsoever. I reject that argument,” he expressed.

Geraldo Rivera interjected and asked, “Hey, Leo, when was the last time you were in the ghetto?” Video Below

“Bill, you know what Geraldo accused me of? Living in a particular area that I don’t understand. How dare you? I’ve been a Civil Rights attorney for 30 years! … Check my record out. How dare you? How dare you?” Terrell declared.

“Guys, we started out in a moment of peace. That moment is fleeting,” Hemmer said as he ended the segment.