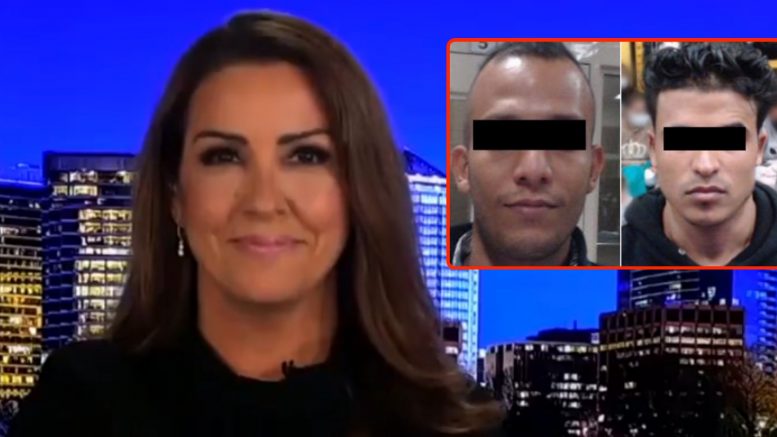 Investigative journalist Sara Carter shed new light on the decision by Customs and Border Protection (CBP) to delete a press release, which detailed the arrest of two Yemeni men who were detained while crossing the border illegally and later identified on a terror watch list.

According to Fox News, “CBP announced on Monday that two Yemeni men had been apprehended and had been identified on a terror watch list in El Centro Sector in California in the last two months. The first arrest, in January, involved a 33-year-old illegal Yemeni who was on both the FBI’s Terrorism Watch List and a No-Fly List. The second occurred last week in the same sector. The 26-year-old was also on both lists. The first was handed over to Immigration and Customs Enforcement (ICE) while the second was being held in federal custody,” Fox reported.

In the now-deleted press release, Chief Patrol Agent Gregory K. Bovine is quoted as saying: “Part of the Border Patrol’s mission states we will protect the country from terrorists. These apprehensions at our border illustrates the importance of our mission and how we can never stop being vigilant in our everyday mission to protect this great country.”

After the press release was deleted, a CBP spokesperson told Fox News that it “was not properly reviewed and contained certain disclosure and policy information related to national security that required CBP to remove it from our website.”

However, after speaking with sources in both the Department of Homeland Security (DHS) and the intelligence community, Fox investigative journalist Sara Carter gave a contrasting account as to why the press release was pulled.

Appearing on Tuesday’s airing of Hannity, Carter revealed that her sources “said that people in the Biden administration, particularly officials in Homeland Security, wanted that press release down because they didn’t want the public to be alarmed at the very real threat that the border poses.”

Sara continued: “Particulary now under the Biden administration, we saw 170,000 enter the border in March — those are the people they apprehended — and another 100,000 in February… 1,000 people, according to CBP officials I have spoken with, get away every day across the border. That means…are people they can’t identify, people they have not traced, people who disappear in our country without any identity whatsoever.”

Carter went on to say that there is “a big concern” among intel officials that some of the people crossing the border illegally and undetected “could be terrorists.”

“I’m certain they’re questioning these two men from Yemen who got caught in the El Centro center,” Sara said. “Possibly there could be more that have entered the border. They do not know. And I don’t expect us to be finding anything out anytime soon about that unless somebody else is willing to talk.” Video Below