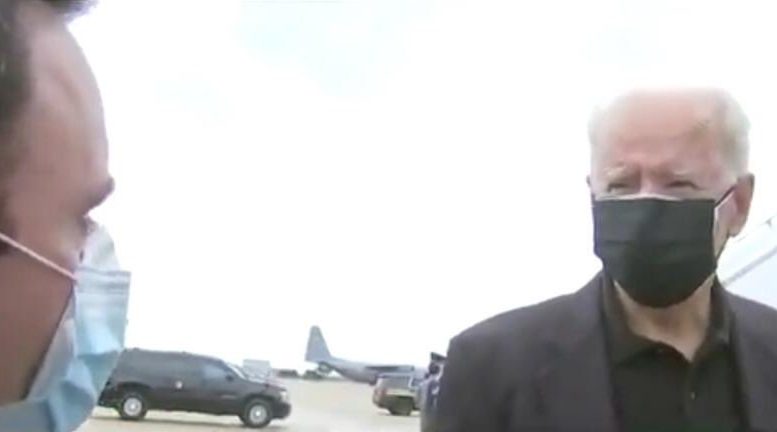 45th President Donald Trump confirmed on Saturday night that he will be making a trip to the southern border sometime within “the next few weeks” in wake of the immigration crisis that has unfolded ever since Joe Biden was sworn into office, as previously reported by The Freedom Times.

The former President has been highly critical of the Biden Administration’s soft immigration policies, which Trump thinks has been a major factor for the surge in migrants crossing the U.S./Mexican border over the past several weeks.

Asked by Judge Jeanine on Saturday if he’ll head to the border “next week or the week after,” Trump replied:

“I don’t want to set a schedule, but over the next few weeks, I guess I’ll go. And I’m not sure that I really should do it, Jeanine, other than the fact that I have such respect for the border patrol and for ICE.

“And these people, they’re dying for leadership. There’s nothing — there’s no leadership.

“…When you look at what’s happening the dirt and the filth of those places — that’s why they’re not letting the press there. And frankly, if that were me, the press would be going crazy. It’s a very dangerous situation. It’s horrible for our country. They’re going to destroy our country.” Continued Below

On Sunday, Joe Biden was pressed by a reporter over the 45th President’s planned visit to the southern border.

“You’ve seen Republican senators at the border. Former President Trump said he has been asked by some Border Patrol agents to go to the border. Do you think that would be productive and any timetable when you might go?” a reporter asked Biden.

Biden responded, claiming, “We are putting in place a plan that I feel very confident about. And I don’t care what the other guy does.” Video Below

45th President Trump on going to the border:

(Related: Wallace To Psaki: ‘At This Point…You Are Being Less Transparent Than The Trump Administration’)