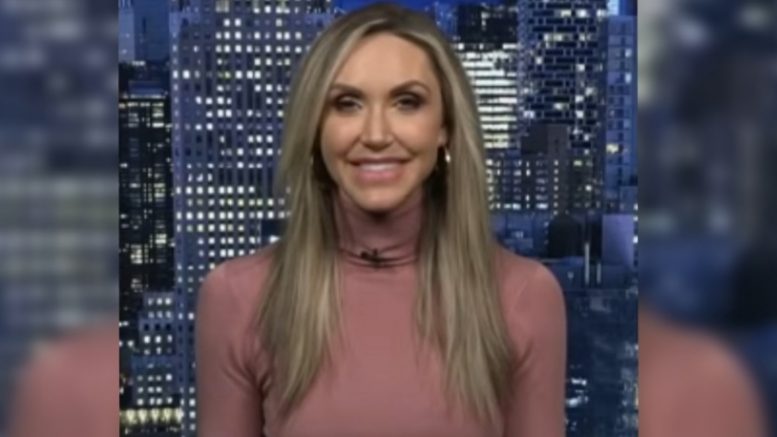 While not officially announcing a decision, Lara Trump — 45th President Donald Trump’s daughter-in-law — appears to be interested in running for North Carolina’s Senate seat that will be up for grabs in 2022 when Sen. Richard Burr retires.

Newsmax anchor Greg Kelly pressed Lara on her intentions moving forward and if America should prepare for the possibility of a “Trump” in the Senate.

“No official announcement to make right now. Look, it’s a big decision…our family has been through a lot in the past five years. They haven’t made any of this easy for all of us and I can certainly see why there are so many in my family that say, ‘We’ll never enter politics ever’ because it is tough. They make it very tough on you.

“But I think there’s another side to it that we all got to see, and I certainly saw myself firsthand, which is the really positive impact that you can have on people’s lives. And certainly my father-in-law was one of those people who impacted millions and millions of Americans in very positive ways.

“Now, I was born and raised in North Carolina. It is my home. I will always consider it my home. My entire family still lives there, and it’s something that — I couldn’t think of a greater honor, quite frankly, then to represent the people of my home state.

Lara went on to mention that she named her daughter ‘Carolina’ in honor of her home state.

“Gosh, I named my daughter Carolina…I mean, that has to count for something for the people of my home state,” she joked. “But nothing official yet.” Video Below