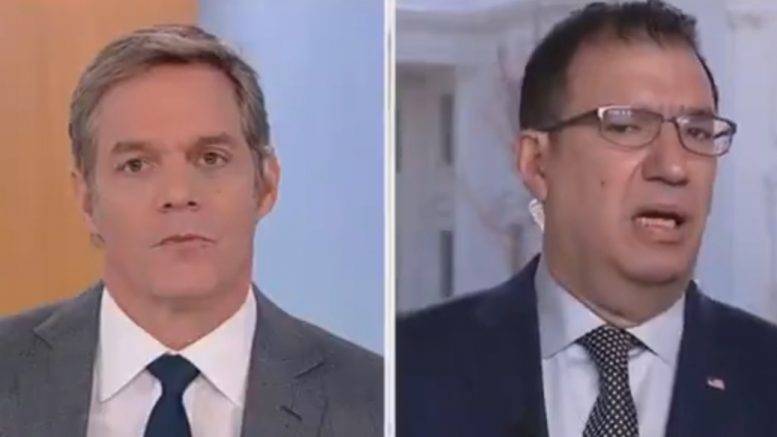 As of last week, the United States alone was averaging over 2 million vaccine doses administered per day, with a total of 98.2 million doses administered to date. But it all couldn’t have happened without the Trump Administration making sure a vaccine was successfully created “in record time,” Slavitt admitted to Fox News host Bill Hemmer on Thursday.

“So you are grateful for the work that came?” Bill Hemmer asked Slavitt. “So you would tip your hat to Operation Warp Speed?”

“I would absolutely tip my hat,” Slavitt replied. “I think the administration — the Trump Administration — made sure that we got in record time a vaccine up and out. That’s a great thing and it’s something that we should all be excited about.”

Hemmer agreed with Slavitt that “it really was awesome,” but questioned why members of the  Biden Administration often talk about “the shelves being empty” in terms of the vaccine situation that the Trump Administration left them with. Video Below

In ending, here’s a recent statement from 45th President Donald Trump reminding Americans that if he wasn’t President, a vaccine wouldn’t have been available “for 5 years.” 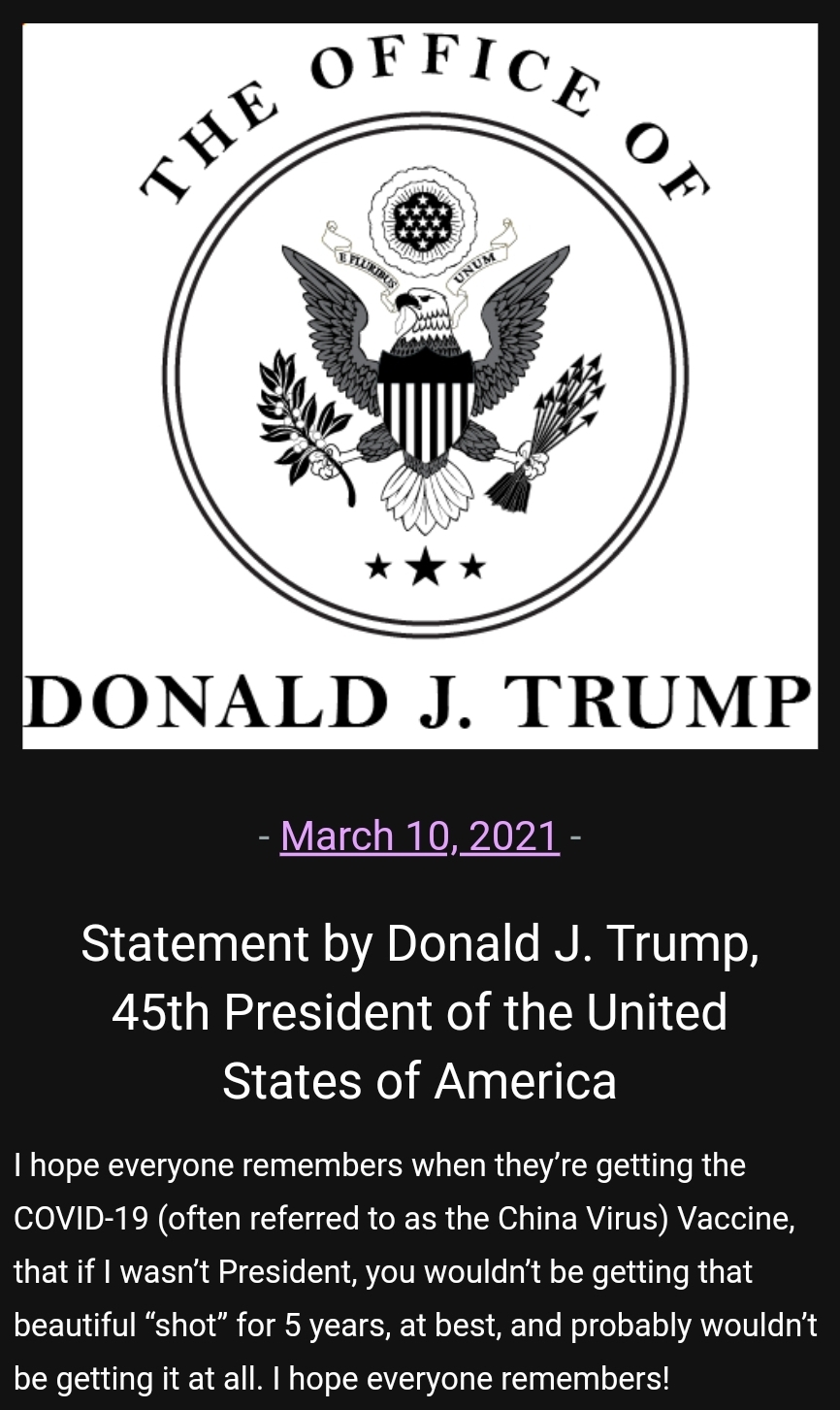