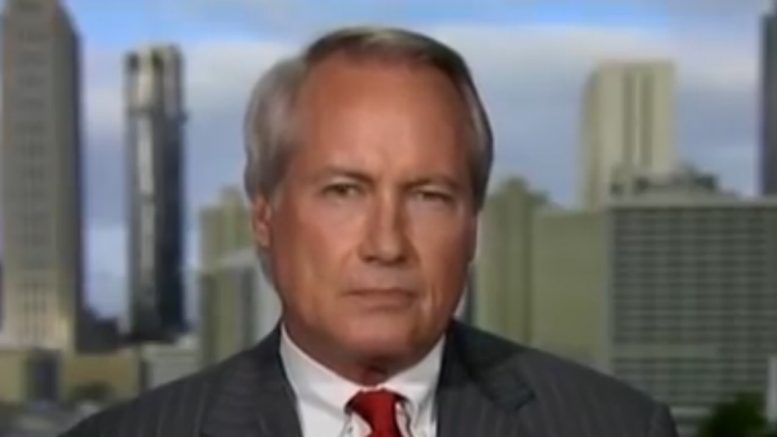 Attorney Lin Wood posted words of encouragement in a statement on Telegram Tuesday, indicating “in due time, things will begin to get better”, though he urged Americans to “show patience”.

It is not exactly clear what Mr. Wood specifically may or may not know, but as previously reported, he “believes the military knows” what may have occurred during the November 2020 election.

In due time, things will begin to get better even if they have to get a little worse first. But show patience, because (to quote Our President) “the best is yet to come.”

Walk by faith, not by sight. Trust in TRUTH. Trust God. Continued Below

Mr. Wood also spoke to host Clay Clark Wednesday on the Thrivetime Show, during “Fireside Chat 15″; How to Fight Like a Flynn & to Research Like a Lin:

Lin Wood additionally posted on Telegram a link to Executive Order 13818, in which former President Donald Trump declared a national emergency in 2017, with respect to serious human rights abuse and corruption around the world and, pursuant to the International Emergency Economic Powers Act (50 U.S.C. 1701 et seq.), and took related steps to deal with the unusual and extraordinary threat to the national security, foreign policy, and economy of the United States.

The order was renewed on December 16, 2020 before President Trump left office.

“The national emergency declared on December 20, 2017, must continue in effect beyond December 20, 2020. Therefore, in accordance with section 202(d) of the National Emergencies Act (50 U.S.C. 1622(d)), I am continuing for 1 year the national emergency declared in Executive Order 13818 with respect to serious human rights abuse and corruption,” the 45th President said.

(Related: Lin Wood Reacts As SCOTUS Rejects The Last Remaining Election-Related Cases: “No Surprise…Handwriting Was On The Wall”)