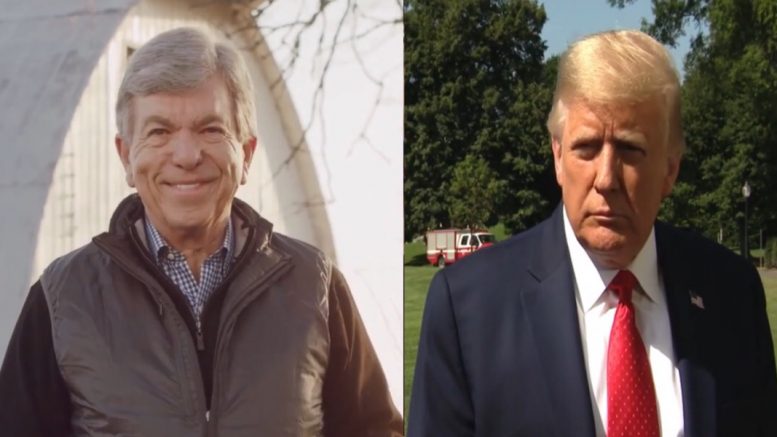 Former President Donald Trump issued a statement Tuesday via email after Republican Senator Roy Blunt of Missouri announced Monday his intentions to retire from the Senate, saying he will not run for re-election in 2022.

Senator Blunt made his official announcement in a video posted on YouTube. The Missouri Senator said that “after 14 general election victories– three to county office, seven to the United States House of Representatives, and four statewide elections– I won’t be a candidate for reelection to the United States Senate next year.”

The 45th President said in a Tuesday statement from The Office of Donald J. Trump:

I very much appreciate and respect the career of Senator Roy Blunt of Missouri. He was one of the first people who came to my defense against the Impeachment Hoax #2 (IH-2), and it was greatly appreciated by me.

Congratulations to the entire Blunt family, and to Roy on a wonderful career!

The 71-year old Republican Senator said that he will finish out his current term, which runs through the end of next year, and now he becomes the fifth Republican senator to retire, rather than run for re-election in 2022. Continued Below

Sens. Pat Toomey of Pennsylvania, Rob Portman of Ohio, and Richard Shelby of Alabama have all announced the past couple of months that they would not launch re-election campaigns. Sen. Richard Burr of North Carolina said during his 2016 re-election that he wouldn’t run again in 2022. Two other Senate Republicans are also mulling retirements: 87-year old Sen. Chuck Grassley of Iowa and Ron Johnson of Wisconsin.

The Senate is split 50-50 between the two parties, but the Democrats hold a razor thin majority, due to the tie-breaking vote of Vice President Kamala Harris, who serves as president of the Senate. That means the GOP only needs a one seat pickup to regain the majority. But Republicans are defending 20 of the 34 seats up for grabs in 2022. Continued Below 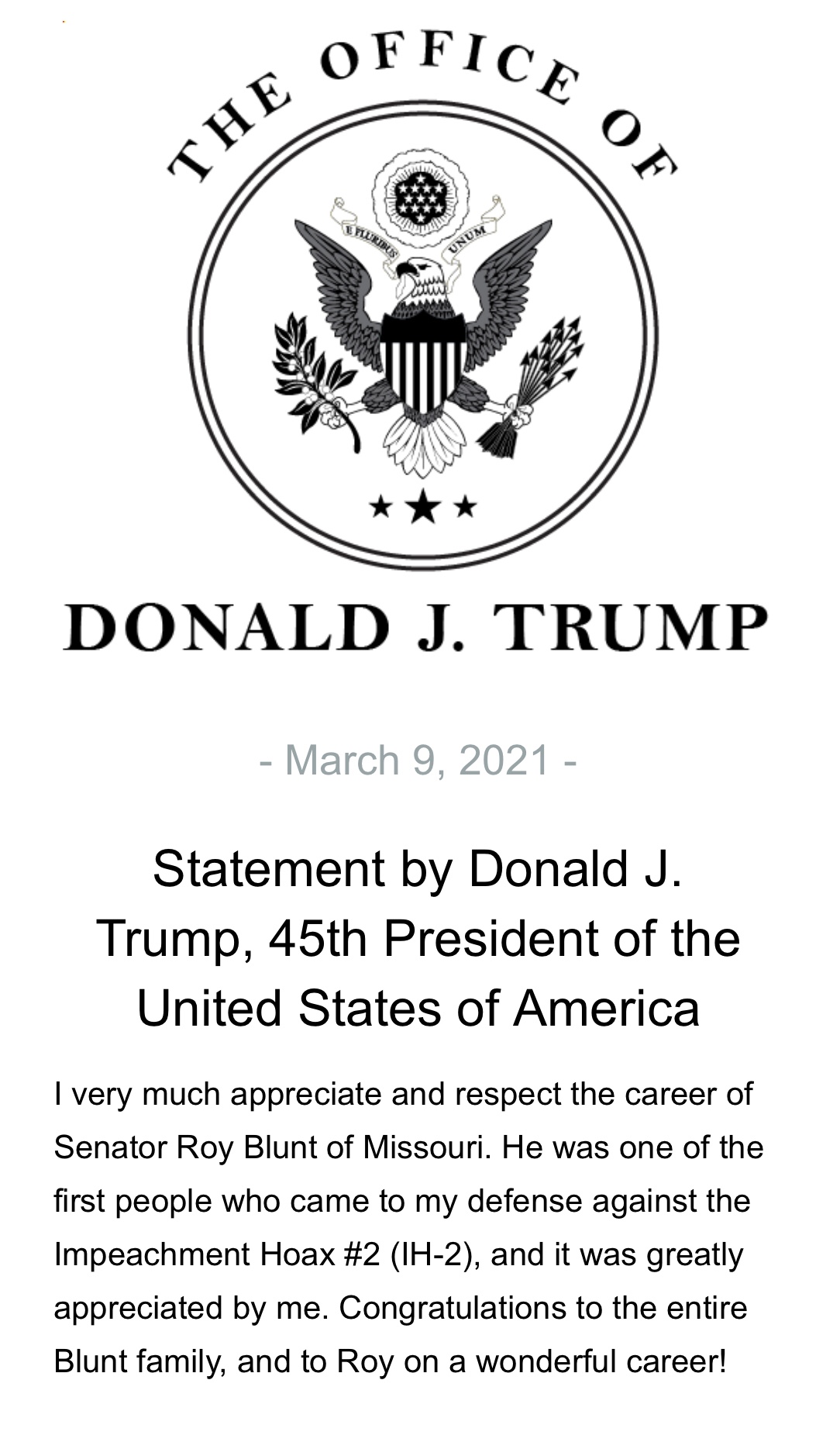