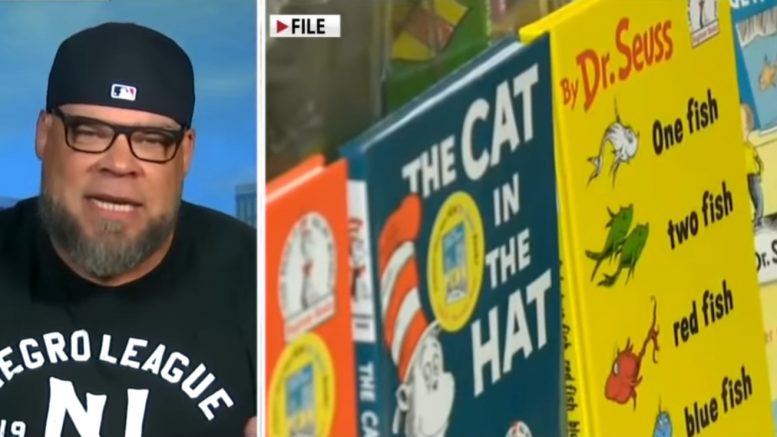 Loudoun County School District in Virginia announced on Monday that they will no longer celebrate Dr. Seuss during Tuesday’s Read Across America Day which is typically celebrated on the author’s March 2 birthday, citing “strong racial undertones” in some of his books and illustrations.

The move by the Virginia school district came just a day before Dr. Seuss Enterprises decided they will no longer publish six of the author’s books because they “portray people in ways that are hurtful and wrong.”

The six titles being unpublished include: And to Think That I Saw It on Mulberry Street, If I Ran the Zoo, McElligot’s Pool, On Beyond Zebra!, Scrambled Eggs Super!, and The Cat’s Quizzer.

In response, Tyrus issued a Dr. Suess-like rhyme for Fox News hosts Bill Hemmer and Dana Perino to help display his opposition with the latest measures taken by the cancel culture.

“They need to get off the hypocritical beaches. Have you not heard of the book about the Sneeches? I mean come on!”

“Literally 1961, [Dr. Seuss] had four books that came out about diversity, understanding each other and compromise. What more do you need?” Video Below