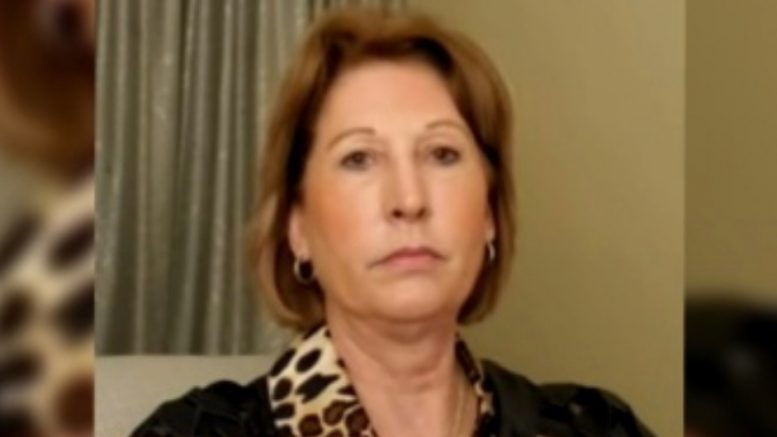 According to Forbes, the high court denied requests to review Powell’s post-election cases in Arizona and Wisconsin Monday, the last of her “Kraken” cases to be rejected.

Powell was seeking relief after lower courts in both Arizona and Wisconsin rejected her cases.

In response, Powell issued the following remarks on Telegram:

“The Supreme Court’s failure to date to address the massive election fraud and multiple constitutional violations that  wrought a coup of the presidency of the greatest country in world history completes the implosion of each of our three branches of government into the rubble of a sinkhole of corruption.

“It is an absolute tragedy for the Rule of Law, the future of what was a Republic, and all freedom-loving people around the world.” See Below

Sen. Bill Cassidy: “I Don’t Think President Trump Is Going To Be Our Nominee”