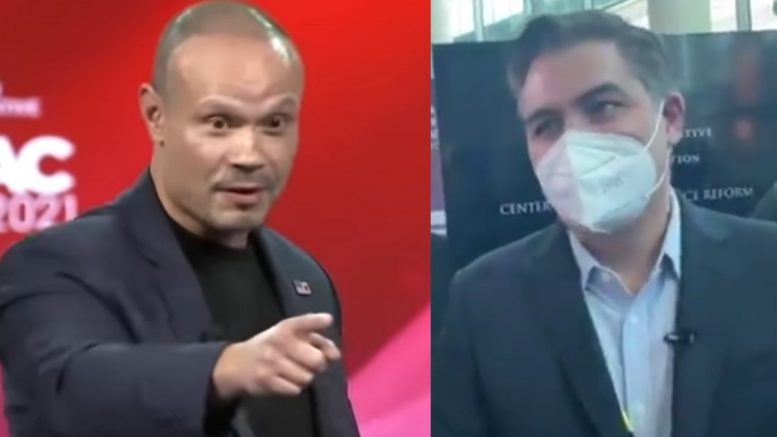 Acosta had been seen trotting around CPAC and trying to interview various people. At one point, conservative social media personality Kaitlin Bennett confronted Acosta and asked, “Why are you obsessed with [Trump]? You don’t ever stop thinking about him, do you?”

Mr. Bongino acknowledged Acosta’s presence during his CPAC speech when he stated as follows:

Terrence Williams Slams CNN Over Their Witch Hunt Segment: ‘Y’all Are A Bunch Of Witches!’

Don Lemon Grumbles About ‘How Difficult It’s Been As A Journalist’, Instantly Gets Blasted