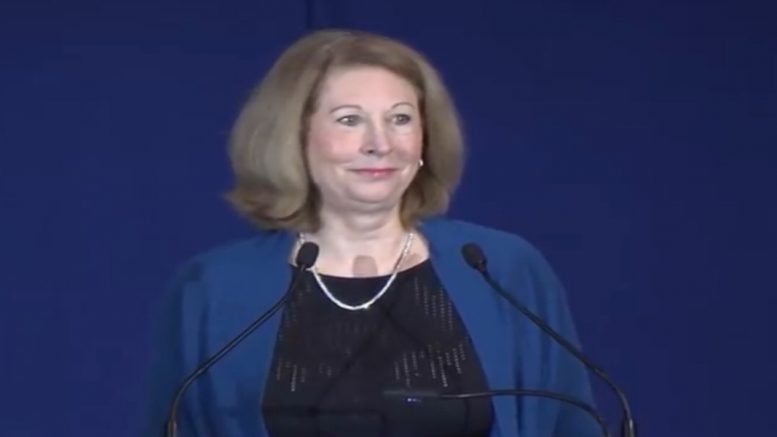 Attorney Sidney released a statement on Telegram Monday evening after the Supreme Court on Monday dismissed several election-related lawsuits regarding the 2020 November election.

Powell, before the Supreme Court rejected to hear the election cases, told Americans on Friday, “… Regardless of what the Court decides on cases pending now or next week from the pre-January 6 cases we filed, we are NOT DONE. Never mistake my quiet for inaction”.

In a statement on Monday, Sidney Powell wrote on Telegram:

“Thank you all! There are still important live cases. Irrefutable proof is coming soon. Keep educating everyone about the facts,” Powell stated. Though she did not expand on what is “coming soon”, attorney Lin Wood announced earlier in the month that he has agreed to be Sidney Powell’s lead counsel following a $1.3 billion defamation lawsuit brought by Dominion Voting Systems.

“Today’s Supreme Court orders were disappointing but we are NOT done, and we will not let this fraud stand. #WeThePeople are supposed to run this country,” she also expressed.

“Our new SuperPAC should be up tomorrow. [DTRpac.com]. It’s to amplify the voice of #WeThePeople across the country. We intend to expose corruption in both parties and support people with the courage to protect our constitutional rights and the Rule of Law. Sign up for updates. Join for as little as $10 a year. Contributors of $200 a year total or less are confidential,” Powell further said. Continued Below

Ms. Powell also noted on Monday of the election-related cases:

The dissenting opinion of Justice Clarence Thomas can be read HERE.