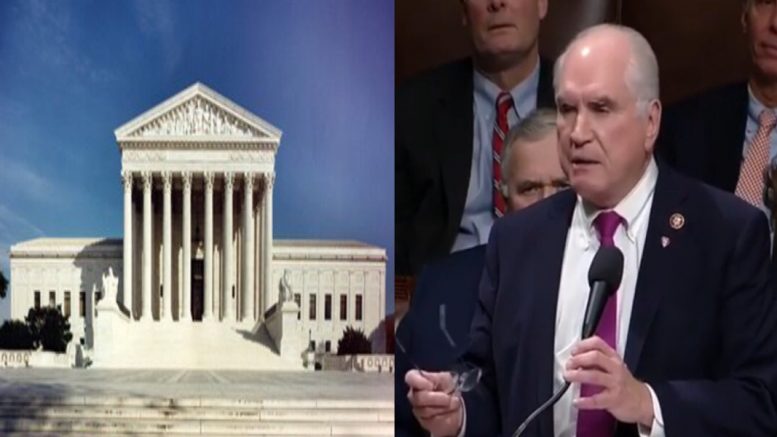 The Supreme Court on Monday rejected three Republican elections-related lawsuits regarding the state of Pennsylvania.

One of the lawsuits was brought by Rep. Mike Kelly (R-PA) who challenged Joe Biden’s alleged victory over former President Donald Trump. Kelly had asked the Supreme Court to consider his lawsuit which challenged mail-in voting policies in his home state of Pennsylvania. He argued that Act 77, the 2019 state statute that authorized universal, no-excuses mail-in voting, violated the Constitution.

It is astounding that our nation’s highest court was unwilling to hear arguments in a case that called on the Court to require states to follow their own constitutions in the conduct of federal elections.

Act 77 expressly violates the Pennsylvania Constitution and the only court to consider the merits acknowledged the strength of our argument and said we were likely to succeed.

I call on the governor and the General Assembly to do the right thing by repealing the no-excuse mail-in voting system, starting the constitutional amendment process, and letting Pennsylvania voters decide the issue.