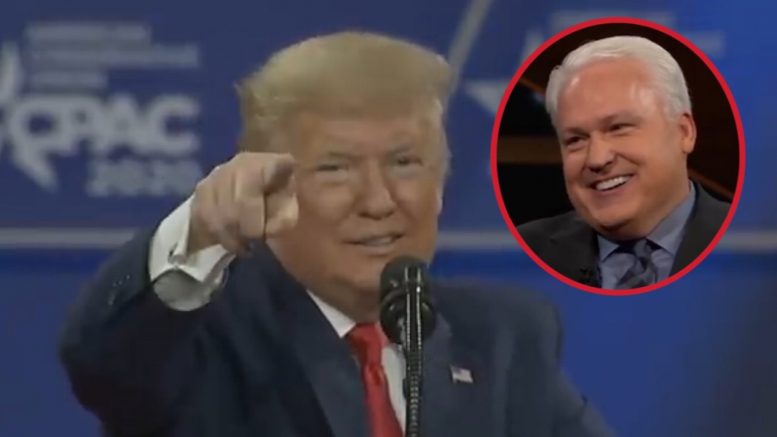 Former President Donald Trump has been invited to speak to the Conservative Political Action Conference (CPAC) in Orlando, Florida next week, though it is not confirmed yet whether he has accepted the formal invitation. CPAC will take place Thursday, February 25th through Sunday, February 28th.

An official close to the planning process told The Epoch Times that the 45th President was invited last year.

President Trump told attendees during his speech at the 2020 conference: “God bless you. God bless America. And we will see you next year.”

The official said planners don’t know whether Trump is planning to attend. “We’re in sort of a wait and see moment,” the official said. Trump’s team didn’t return an inquiry, per The Epoch Times. Continued Below

“We’re swapping D.C. lockdowns for sunshine and freedom,” CPAC said in a tweet. Schlapp said on Twitter that the conference “will be the place to be as conservatives plot, plan, and unite to defeat socialism in America.”

Trump Revels Over CNN+ Shutting Down: ‘One More Piece of CNN & Fake News That we Don’t Have to Bother With Anymore!’