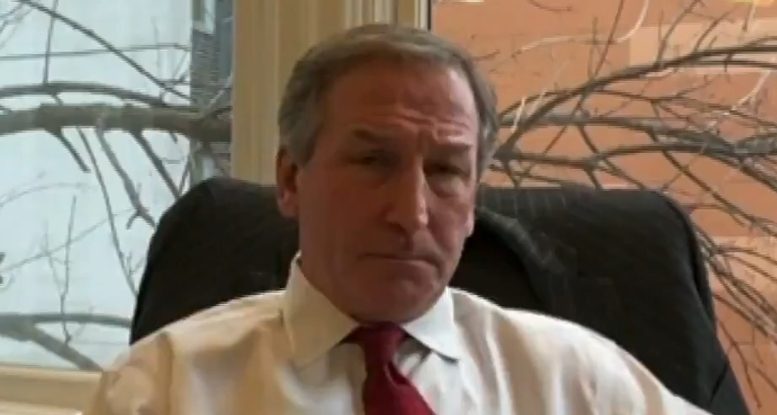 Attorney Michael van der Veen warned that America could be heading down a path to destruction if both Republican and Democrat lawmakers can’t find a way to unite in wake of the second failed impeachment effort against former President Donald Trump.

Van der Veen — who played a key role on President Trump’s defense team during the Senate impeachment trial — is hoping that political discourse in Washington D.C. has now “hit the bottom” and that lawmakers are now realizing the “system” is “broken” so they can start governing “in a responsible way.”

“I’m really hoping that we’ve hit the bottom as far as political discourse and as far as two sides being apart.

“We need the left and the right to start coming together in the middle for a common national purpose and goal and address the shared priorities of this nation, from the economy to the pandemic to social, racial and economic equality, education, infrastructure. We need to focus on that.

“I hope that these senators and congressmen in Washington understand what they just went through is broken, and that that system down there is broken. And that they start governing us — for us — in a responsible way.

“If people don’t cool the temperature and come closer together in unity, this country is going to end up like Rome did.” Video Below

Trump impeachment lawyer Michael van der Veen says "we need the left and the right to start coming together in the middle for a common national purpose and goal." @FinnertyUSA https://t.co/VlT7z8drtO pic.twitter.com/w2NGtHv3iI