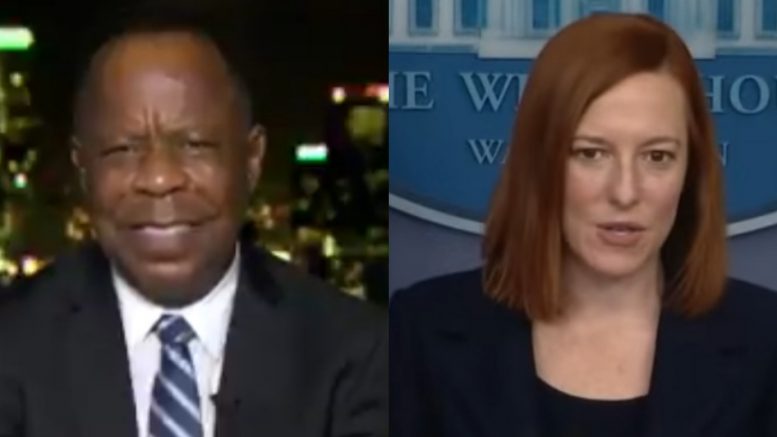 “It’s almost hilarious,” Fox contributor Leo Terrell said in reaction to reports that the Biden Administration is screening questions that members of the press are prepared to ask at White House briefings.

In response, Mr. Terrell told Judge Jeanine Pirro on Saturday: “It’s limited press. It’s limited to what they want to push across America.”

“Since his inauguration — really since last year — Joe Biden has not been asked a tough question. Why? Because the press dislike Donald Trump,” Leo continued. “Ever since [Biden] has been president, the press has basically given him lollipops, softball, ice cream questions. The audacity for [the Biden Administration] to ask for questions in advance is because they want to script their message to America.”

“Donald Trump had to answer questions on the spot without any type of notification, and he did an outstanding job,” Mr. Terrell concluded. Video Below

The Biden administration asking reporters in advance for their questions they were planning to ask during the news briefings. @TomiLahren
and @TheLeoTerrel join me to weigh in on this and more, take a look: pic.twitter.com/vz4zxdv8A2