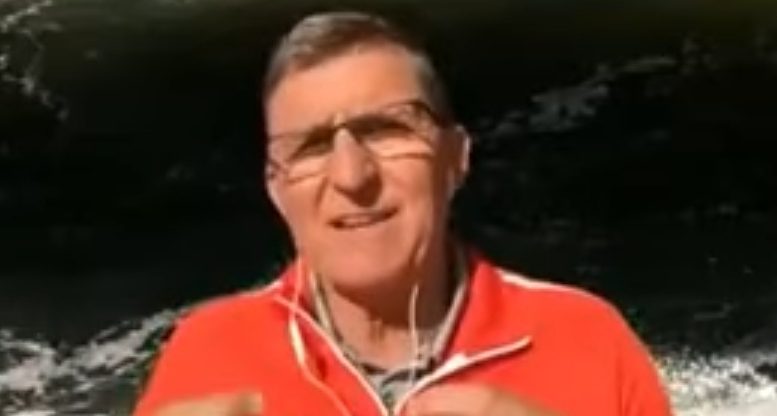 The Right Side Video Screen Shot

While appearing on The Right Side with Doug Billings, retired Army lieutenant general Michael Flynn knocked down the theory that President Donald J. Trump signed the Insurrection Act prior to leaving office.

He then called it “nonsense” to believe that the U.S. military is currently running America — a rumor that has been widely perpetrated in the days leading up to and following the end of Trump’s term as 45th President.

Doug Billings asked, “Did President Trump ever sign into action the Insurrection Act?”

Billings then followed up by asking, “Is the United States military running the country…or is that nonsense as well?”

“More nonsense,” Flynn responded. “There is no ‘plan’.” Video Below

President Trump didn’t sign the insurrection act. The military isn’t secretly running the country and there is no big diabolical PLAN to remove Joe Biden and put President Trump back in office. The only way Trump will ever be president again is if he runs and we vote him in. pic.twitter.com/6d0cbBpKYx