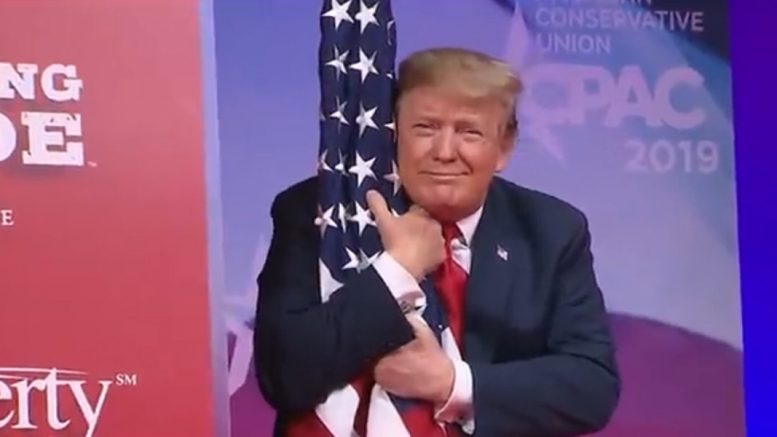 State Reps. Reggie Stoltzfus and Jon Cross reached out to lawmakers in the Ohio House on Friday, asking them to “recognize the accomplishments of [Trump’s] administration, and [show] that the Ohio House believes it is imperative we set aside a day to celebrate one of the greatest presidents in American history,” Just The News reported.

“Former President Donald J. Trump was our 45th President of the United States and against great odds, accomplished many things that have led our nation to unparalleled prosperity,” the two wrote to fellow lawmakers in a co-sponsor request that was sent Friday and obtained by the Ohio Capital Journal.

“(Trump) personified the emotions of millions of Ohioans who for too long have felt marginalized by our government and the American political system,” the request concludes. “While the media tarnishes his achievements and his legacy, the legislation will help ensure that for one day each year the voices of millions of people from all corners of our state will be commemorated.”

Stoltzfus and Cross say they are taking co-sponsor requests until next Friday. Continued Below

An email to House members from State Reps. Reggie Stoltzfus and Jon Cross:

Last year, boaters for Trump were seen on the water in Florida celebrating the former president’s birthday. President Trump is 74. He was born June 14, 1946.

(Related: WATCH: President Trump Breaks It Down With Dance Moves At The End Of His Minnesota Rally)