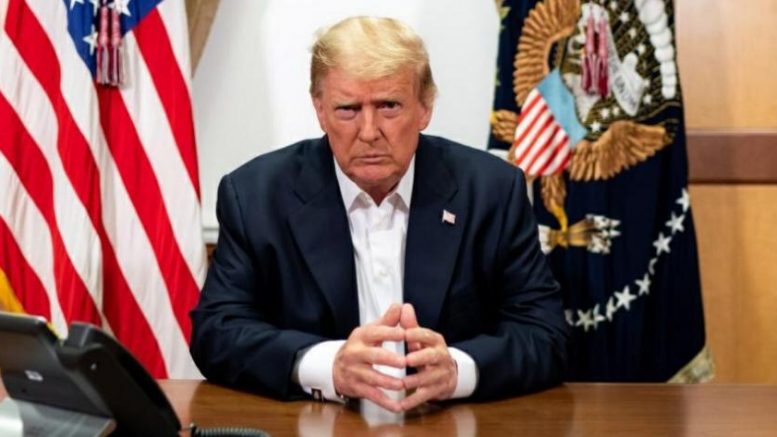 In a statement posted to Telegram, it read in part, “Today, the 45th President of the United States, Donald J. Trump, formally opened the Office of the Former President”.

The statement from the Office of the Former President reads:

The Office will be responsible for managing President Trump’s correspondence, public statements, appearances, and official activities to advance the interests of the United States and to carry on the agenda of the Trump administration through advocacy, organizing, and public activism.

President Trump will always and forever be a champion for the American People.

The president briefly spoke to a Washington Examiner reporter at his golf club a few days after leaving office, saying, “We’ll do something, but not just yet”.

Meanwhile, Ric Grenell, former acting Director of National Intelligence, told Newsmax during an interview over the weekend, that President Trump is interested in running in the 2024 election.

“Donald Trump is the head of the Republican Party still, let’s make no mistake about that,” Grenell told “The Count” on Saturday. “He’s still the most popular politician. And he’s going to decide what to do. He has told me personally, a number of times, he does want to run again. We’ll see if that holds and how that comes about; I think we’ve got a long ways to go.”