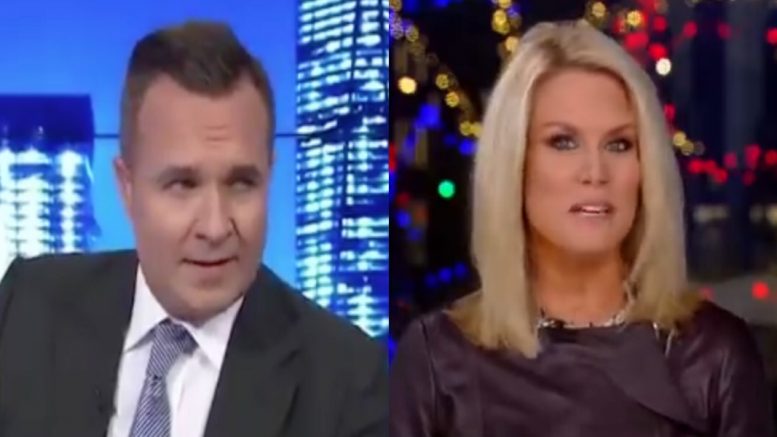 The rise of Newsmax TV has caused a major shake-up at Fox News, which announced Monday that its early evening show host Martha MacCallum has been demoted back to an early afternoon slot, among other changes to the lineup, Newsmax reported.

Fox News CEO Suzanne Scott announced in a press release that a new daytime programming line-up will debut on Monday, January 18th, and the most notable change has news anchor Martha MacCallum moving from her 7 p.m. slot to hosting a dayside show at 3 p.m.

In making the announcement, Fox News CEO Suzanne said in a statement, “As we kick off a new year, we are excited to announce new changes to our schedule. We have the best-in-class anchors, interviewers, reporters and talent in all of news media. This new powerful lineup ensures FOX News Media will continue to deliver outstanding coverage for our viewers who depend on the most trusted names in the business.”

Newsmax responded in a statement Monday saying, “Newsmax’s consistently strong numbers during the day and especially at the 7 p.m. ET slot has caused panic at Fox, which rarely makes lineup changes. The Fox is on the run.”

MacCallum’s “The Story” had long been the #1 cable news show in the 7 p.m. time slot, until Newsmax TV’s “Greg Kelly Reports” began a ratings surge in recent months. With Kelly pulling an average of 800,000-plus viewers per minute each night, MacCallum had fallen to third place behind CNN and MSNBC, reported Newsmax. Continued Below

Newsmax has consistently taken one-third to one-half of Fox’s audience in each day part, according to the Nielsen Coverage Rating. The Coverage Rating shows a network’s viewership proportionate to the homes that can tune in.

Last week the Nielsen Coverage Rating for 7 p.m. showed that in the crucial 35-64 demo, “Greg Kelly Reports” was pulling more than half of MacCallum’s “The Story” (.77 versus 1.53). The Nielsen numbers tell only half the story. Newsmax streams free on most OTT platforms and Fox News does not. Newsmax estimates the OTT viewership nearly doubles its Nielsen average viewership numbers. Continued Below

We leave you with Greg Kelly: