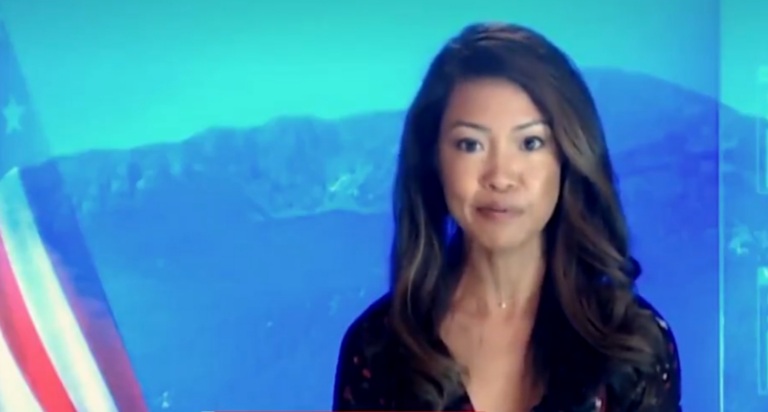 “Is it just me or has the entire universe of establishment media, politics and Hollywood forgotten that this country has endured an entire year of relentless violent anarcho- tyranny?” Newmax host Michelle Malkin asked at the beginning of her segment on Saturday.

Malkin’s commentary focused on hypocrisy from those who are just now condemning mob violence in wake unrest of the Capitol building, yet stayed silent when Antifa, Black Lives Matter and other far-left groups were looting, destroying property and committing acts of violence during protests.

Related Article: Sen. Hawley Slams ‘Antifa Scumbags’ For Threatening His Family At D.C. Home: “My Family & I Will Not Be Intimidated By Leftwing Violence”

“Yes, I condemn the violence — we all do. But remember this, hundreds of thousands of peaceful Trump supporters are being smeared over the acts of a few by pundits and politicians who have downplayed left-wing lawlessness from Day 1 of the Trump presidency,” Malkin said after playing several clips of other mob-related attacks as a backdrop.

“Of course, all lawbreakers should be prosecuted to the fullest extent of the law, but law-abiding Americans are angry and frustrated precisely because the law has not been equally applied,” she added.

“When we’re talking about lockdown rules or mob rules or election rules, the elites and their allies live by one set of rules and govern by another,” Malkin concluded. Video Below

Jon Voight Issues A Message To Both Those Who Love & Hate Trump: ‘Let Us Take A Stand For Liberty & Justice For All’