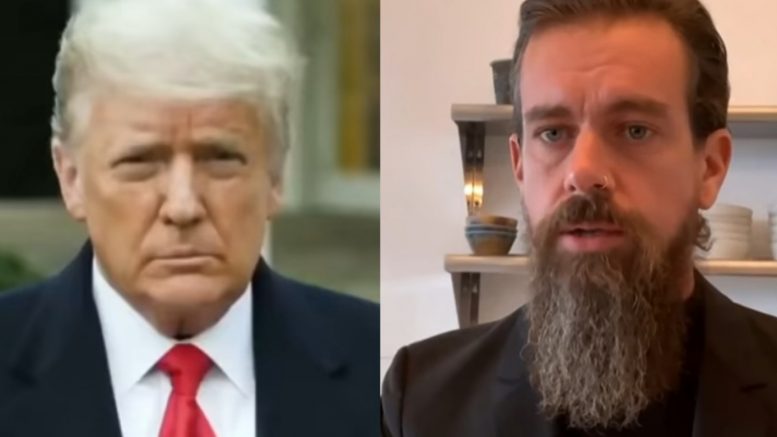 Twitter Safety team released a statement on Wednesday after the social media platform removed three of President Donald Trump’s tweets, which triggered his account to be locked for 12 hours.

The decision by Twitter came in wake of the U.S. Capitol being breached by a crowd of apparent Trump supporters while a joint session of Congress was underway to validate the 2020 presidential election results.

President Trump posted a video along with other tweets encouraging his supporters to tame down their anger and “go home” in order to “have peace.” Twitter, however, refused to allow Trump’s content on their platform, and pulled three of his posts and suspended his account for 12 hours.

Moments later, they addressed their decision with the following statement:

“As a result of the unprecedented and ongoing violent situation in Washington, D.C., we have required the removal of three @realDonaldTrump Tweets that were posted earlier today for repeated and severe violations of our Civic Integrity policy.

“This means that the account of @realDonaldTrump will be locked for 12 hours following the removal of these Tweets. If the Tweets are not removed, the account will remain locked.

“Future violations of the Twitter Rules, including our Civic Integrity or Violent Threats policies, will result in permanent suspension of the @realDonaldTrump account.

“Our public interest policy — which has guided our enforcement action in this area for years — ends where we believe the risk of harm is higher and/or more severe.

“We’ll continue to evaluate the situation in real time, including examining activity on the ground and statements made off Twitter. We will keep the public informed, including if further escalation in our enforcement approach is necessary.”

In ending, here are screen shots of the tweets that led to President Trump being suspended by Twitter as well as a copy of the video that ABC News posted on their YouTube channel: 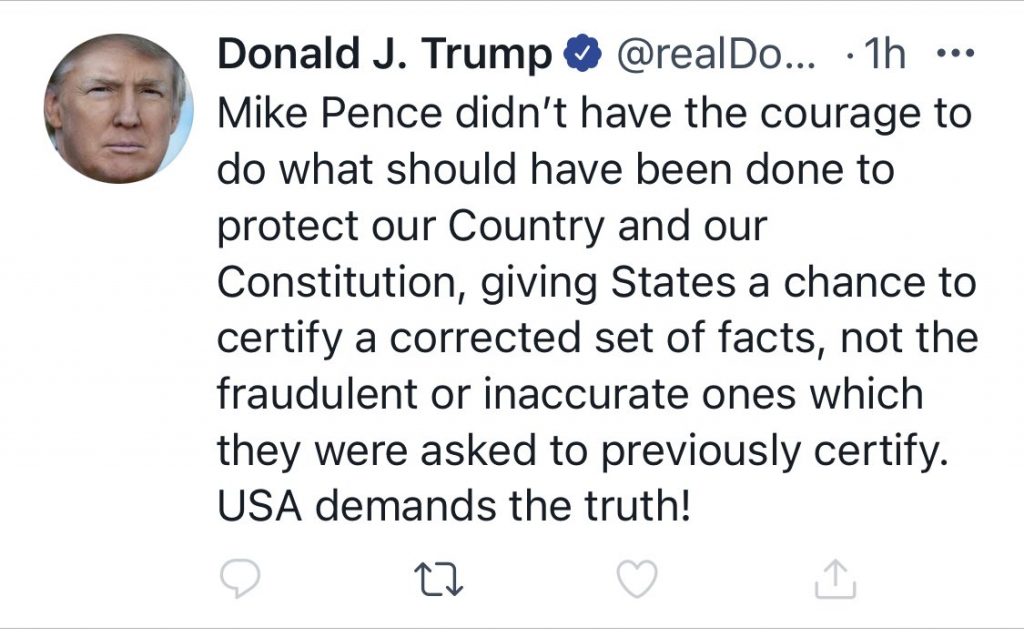 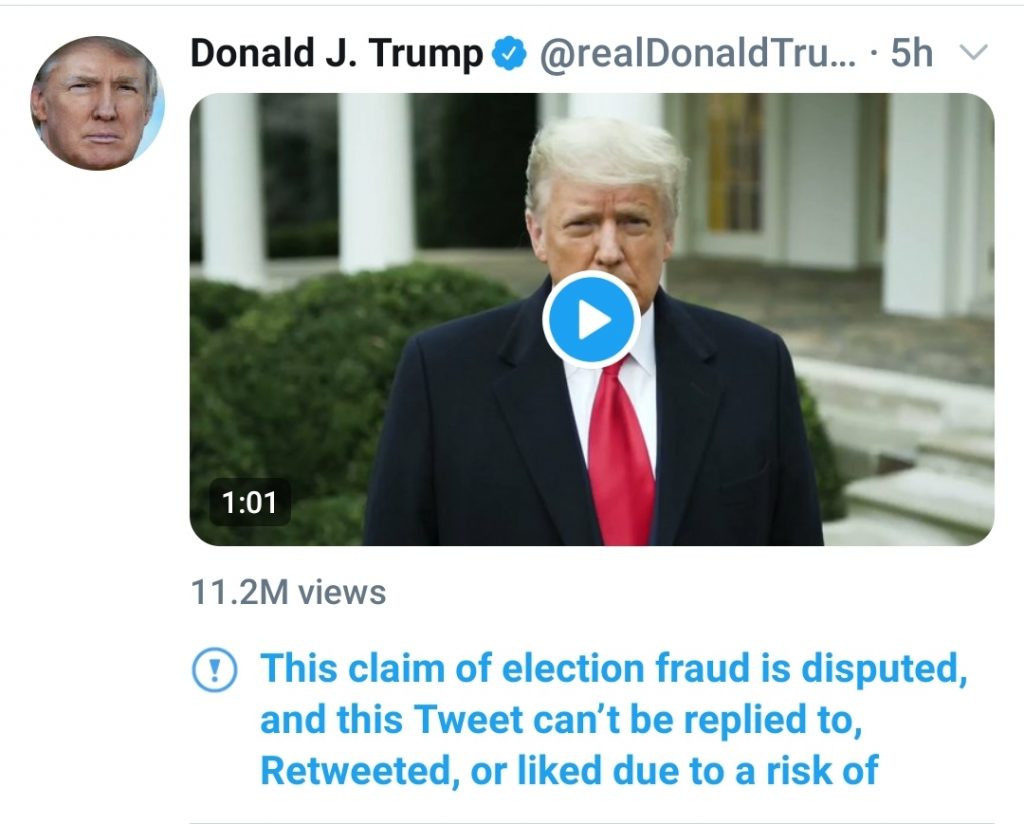 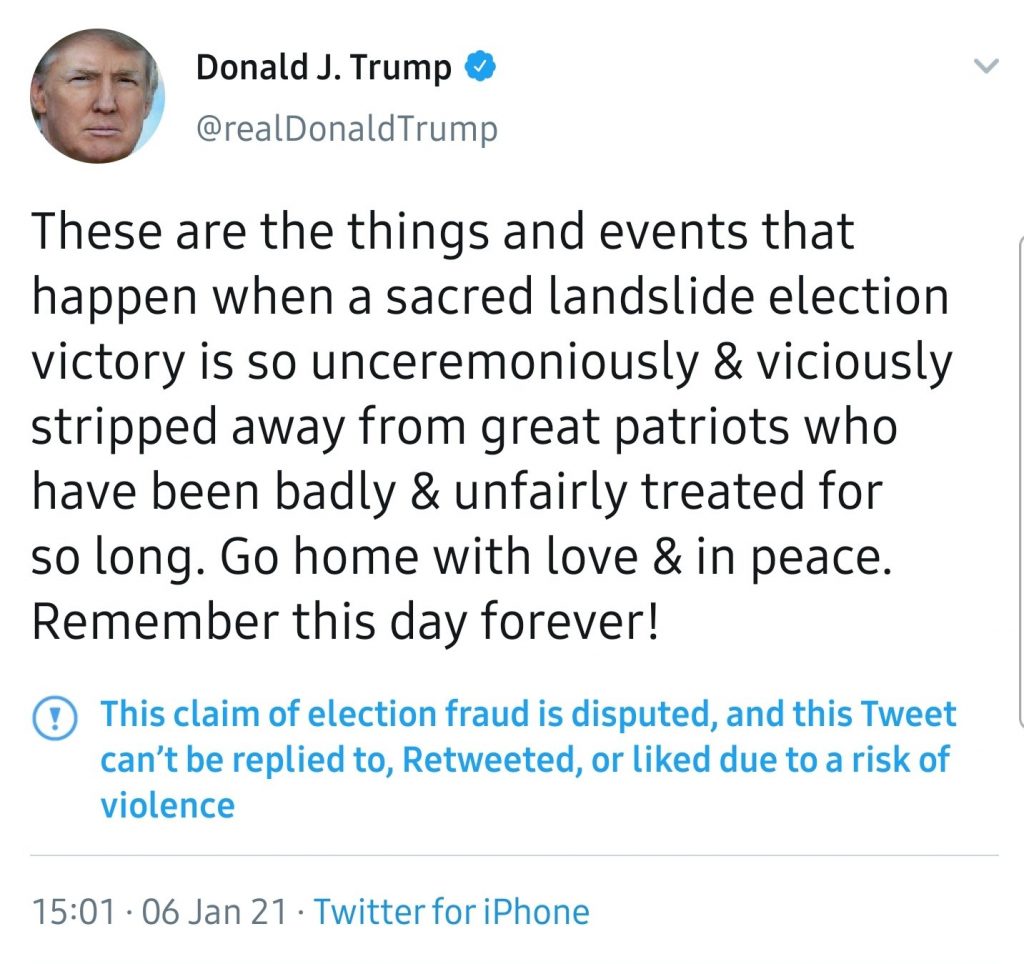