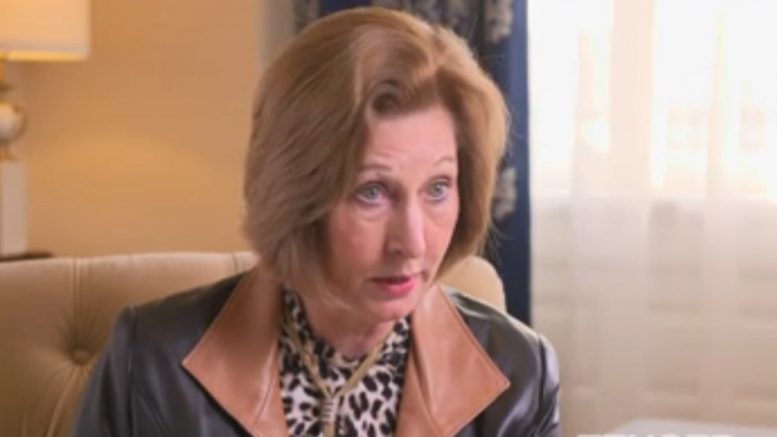 In an interview with Zenger News, Attorney Sidney Powell confirmed that there were discussions about her being appointed to serve as a special counsel during a meeting with President Trump at the White House that is reported to have taken place on Friday.

It is believed among some of the people present at the meeting include former New York City mayor Rudy Giuliani and retired General Michael Flynn, the New York Times reported.

Ms. Powell, however, said that all communications between her and the President have since been “blocked” by Trump’s close associates and White House staff in the days following the meeting.

Related Article: Sidney Powell: “I Don’t Think The President Is Being Well Represented At All…He Has The Absolute Authority Under The Executive Order Entered In 2018”

Powell then revealed: “There was a discussion about me being a special White House counsel…to serve inside the White House. But that has not come to pass.”

Asked why it has not come to pass, Sidney speculated it is “because it seems that it was blocked after Friday night or undone or I’m not sure.”

“What I’ve really been trying to get to the President is evidence of the foreign interference in the election, particularly by China and Iran of which there is substantial documentation,” Ms. Powell said. “And frankly, I’ve been blocked from speaking to or communicating with the President since I left the Oval Office on Friday night by apparently everyone around him, whether it be inside counsel, outside counsel, White House staff or whatever.” Video Below

As reported by Newsweek: “Powell challenged the accuracy of the anonymous accounts that appeared in major news outlets. There was no talk of ‘martial law,’ or sending soldiers to seize ballot machines, she said, or holding a second round of elections in swing states. ‘I can tell you for sure,’ she said, ‘that was not discussed in the Oval Office Friday night.'”

General Michael Flynn, who was also present at the meeting, confirmed Sidney’s account.

“No one talked about martial law, no matter what some of the news reports say,” General Flynn reportedly told Zenger.