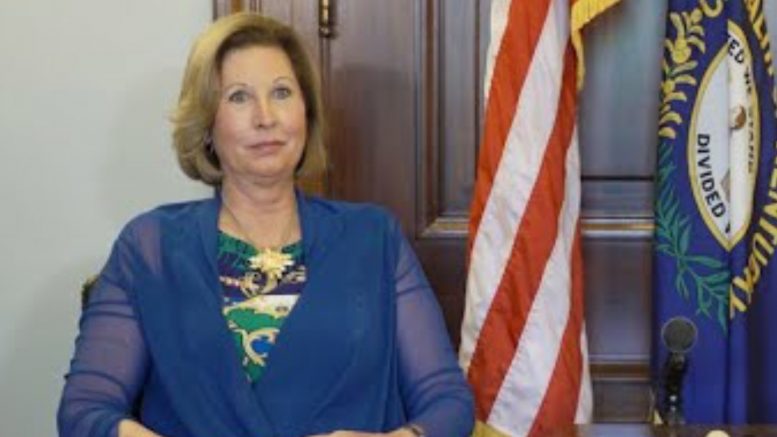 Sidney Powell is reportedly being considered to serve as “special counsel overseeing an investigation of voter fraud,” according to a report by the New York Times.

President Trump’s allies have floated the idea of authorizing an executive order that would require the appointment of a special counsel to investigate the election if foreign interference is suspected to have happened.

DNI John Ratcliffe purportedly told CBS News on Thursday that there was foreign influence from China, Iran and Russia in November in the 2020 election, which if true, would open the door to President Trump invoking Executive Order 13848, titled “Imposing Certain Sanctions in the Event of Foreign Interference in a United States Election.”

Such an executive order would require an investigation of suspected foreign interference that is believed to have taken place. And it appears President Trump could be leaning towards Sidney Powell heading such effort as the New York Times reported in their report that Trump discussed naming Ms. Powell as special counsel in a conversation that is said to have taken place in a meeting on Friday.

It is believed among some of the people present at the meeting include former New York City mayor Rudy Giuliani and retired General Michael Flynn, the New York Times reported.

“It was unclear if Mr. Trump will move ahead with such a plan,” according to the report.

General Flynn has expressed confidence in recent days that he expects President Trump will ultimately be sworn in on January 20 after all of the alleged election-related fraud is exposed.

In the meantime, however, Flynn thinks it’s very important that President Trump appoints a special counsel and seizes all Dominion and other voting machines that carry Smartmatic software.

You can read more about this by CLICKING HERE.