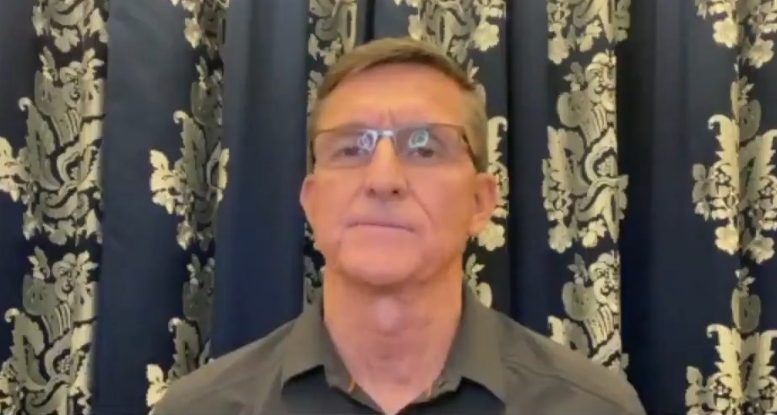 General Micheal Flynn now says that there is a connection between the hacking of SolarWinds and alleged foreign interference of the 2020 election.

The former NSA Director also claims that allies of the United States provided direct evidence to President Trump on Friday showing that America’s election system was, indeed, attacked on November 3.

As reported by CNET, hackers compromised software made by a cybersecurity company SolarWinds, and unleashed a massive malware campaign that’s now affecting US federal agencies as well as governments around the world

While it remains unknown exactly how many entities were affected by the mass hack-job, it’s been widely feared that the U.S. election system was compromised, which General Flynn appeared to confirm as possible during his interview on Lou Dobbs Tonight.

“There is a relationship between the SolarWinds attack, which has basically infiltrated our entire critical infrastructure as well as our election security,” General Flynn told Lou Dobbs.

“So, there are foreign partners and allies that are willing to help us. But, this foreign influence against our election security and this SolarWinds system is really, really dangerous. And, more has to be done,” he concluded. Video Below

Keys to the Vault:@GenFlynn says the cyberattack on SolarWinds is an entry point into the entire critical infrastructure of the United States #MAGA #AmericaFirst #Dobbs pic.twitter.com/A2wJu9vIls