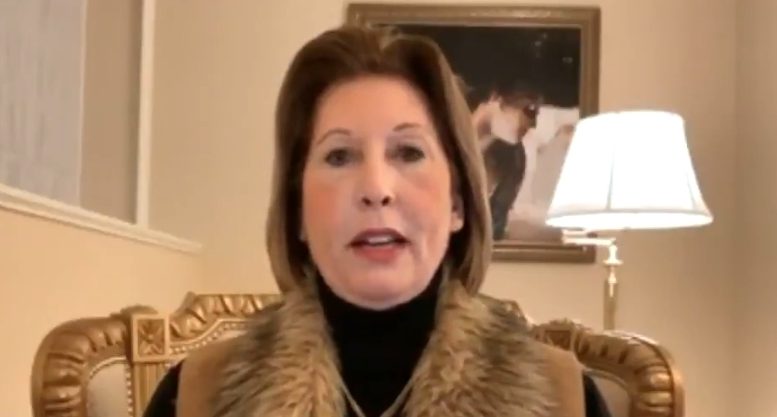 Attorney Sidney Powell is convinced that a “massive cyber Pearl Harbor” attack was planned and executed on the U.S. election system, and she claims to be on the verge of producing evidence to prove it.

Powell detailed some of her findings on Thursday’s airing of Lou Dobbs Tonight, where she specifically disclosed the names of four individuals who she believes are central figures that helped make such an attack possible.

Ms. Powell briefly highlighted how the four individuals along with China and others were tied to the alleged manipulation of America’s votes across various states during the 2020 election.

“They designed and developed the Smartmatic and  Dominion machines that include a controller module that can allow people to lock in and manipulate the vote even as it’s happening. We’re finding more and more evidence of this,” Powell told Lou Dobbs.

“We now have reams and reams of actual documents from Smartmatic and Dominion, including evidence that they planned and executed all of this,” she added. Continued Below

Related Article: Sidney Powell Tells Mike Huckabee Why She Separated From Trump’s Legal Team: “I Wanted To Pursue The Fraud Wherever It Goes”

“We know that $400 million dollars of money came in to Smartmatic from China only a few weeks before the election — that there are George Soros connections to the entire endeavor — Lord Malloch Brown was part of it along with the other people from Dominion,” Powell proclaimed.

“We have evidence of how they flipped the votes, how it was designed to flip the votes, and that all of it happened just as we have been saying it has been,” Sidney declared, and she asserted that her team will be producing documents that reveal multiple countries and individuals involved in the “massive cyber Pearl Harbor.” Video Below

Following the bombshell revelation, Lou Dobbs offered to broadcast all of the information Sidney Powell is trying to make public that she claims will prove the alleged “cyber Pearl Harbor” attack.

Evidence of Fraud: @SidneyPowell1 says the FBI and law enforcement aren’t interested in electoral fraud witnesses and offers to make public evidence of a cyber-attack on the US election system. #MAGA #AmericaFirst #Dobbs pic.twitter.com/rSpnVBoLJJ

In ending, here is what appears to be related information that Lou Dobbs posted just before uploading videos of Powell’s interview to his Twitter account, as well as the full 15-minute interview: 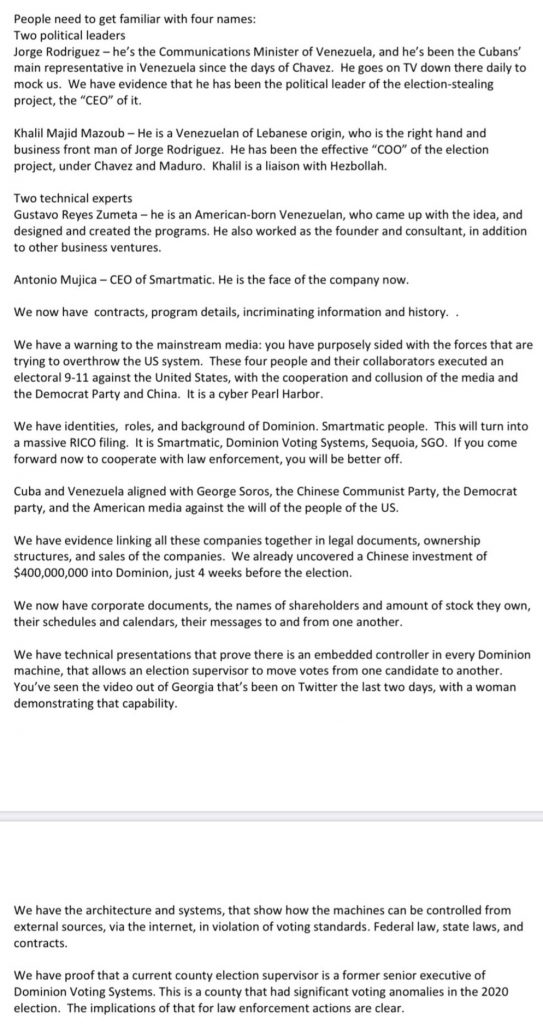 Democrat Rep. Lawrence On Biden’s ‘You Ain’t Black’ Remarks: “No One Has The Right To Tell An African American If They’re Black Or Not”