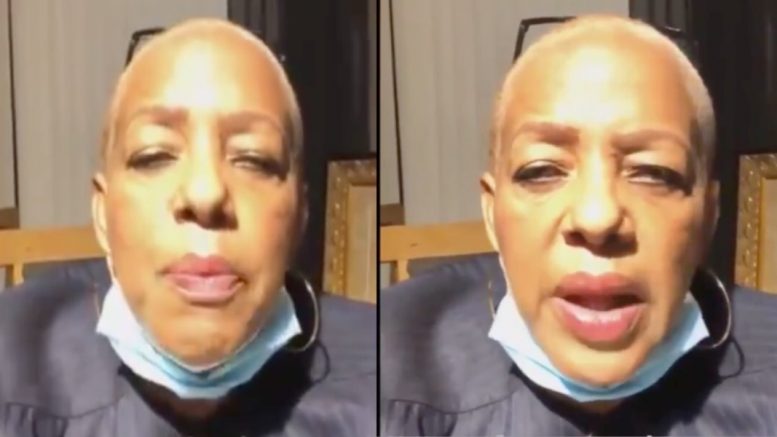 Michigan Democratic State Rep. Cynthia Johnson Tuesday, threatened the Commander in Chief’s supporters during a Facebook live video, saying it is a warning to those who support President Donald Trump.

In her video message, Johnson “warned” that Trump supporters better “walk lightly”, calling on “soldiers” to “be in order” and “do it right”.

“So this is just a warning to you Trumpers. Be careful, walk lightly, we ain’t playing with you. Enough of the shenanigans. Enough is enough. And for those of you who are soldiers, you know how to do it. Do it right, be in order, make them pay,” Johnson ordered.

Cynthia A. Johnson of the Michigan House of Representatives has a message to you.

She appears to be calling on her "soldiers" to make you pay.

Attorney Lin Wood responded to Johnson’s message on Twitter Wednesday, writing, “Her message is clear. She does not understand the nature of the battle forthcoming. Her side is made up of liars who seek to do evil.”

Mr. Wood also signaled Tuesday evening that “difficult weeks lay ahead”, and to “be prepared”.