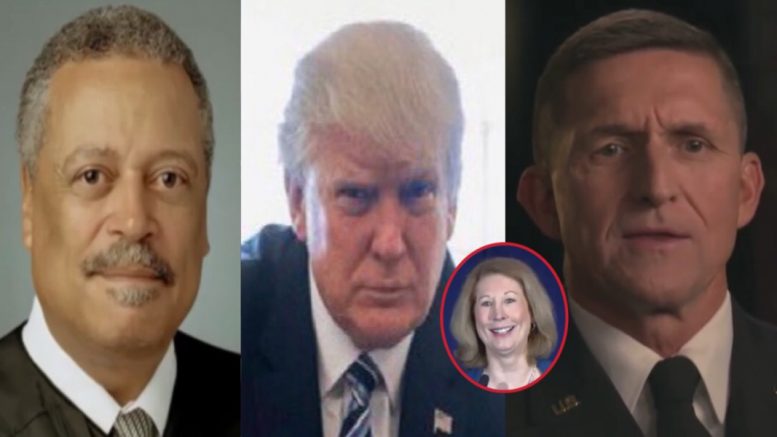 U.S. District Judge Emmet Sullivan, at long last, dismissed the criminal case against former National Security Advisor General Michael Flynn on Tuesday and “ordered that this case is dismissed as moot” on account of Flynn’s pardon by the Commander in Chief, as reported by Swamp Drain.

“The history of the Constitution, its structure, and the Supreme Court’s interpretation of the pardon power make clear that President Trump’s decision to pardon Mr. Flynn is a political decision, not a legal one,” Judge Sullivan said in his Tuesday order. “Because the law recognizes the President’s political power to pardon, the appropriate course is to dismiss this case as moot.”

He labels the DOJ dismissal as "pretextual" and "dubious"

The Commander in Chief responded following Judge Sullivan’s order, writing on Twitter Tuesday, “Thank you and congratulations to General Flynn. He and his incredible family have suffered greatly!”

General Michael Flynn responded to President Trump’s tweet and Judge Sullivan’s order, pointing out that the president, his family, and the country ” have suffered greatly”.

“You know what @realDonaldTrump You and your family & our entire nation have suffered greatly and it has to stop. The American people deserve far greater respect from the institutions of our own Government and the Media! Thank you & God Bless America”, Flynn wrote. 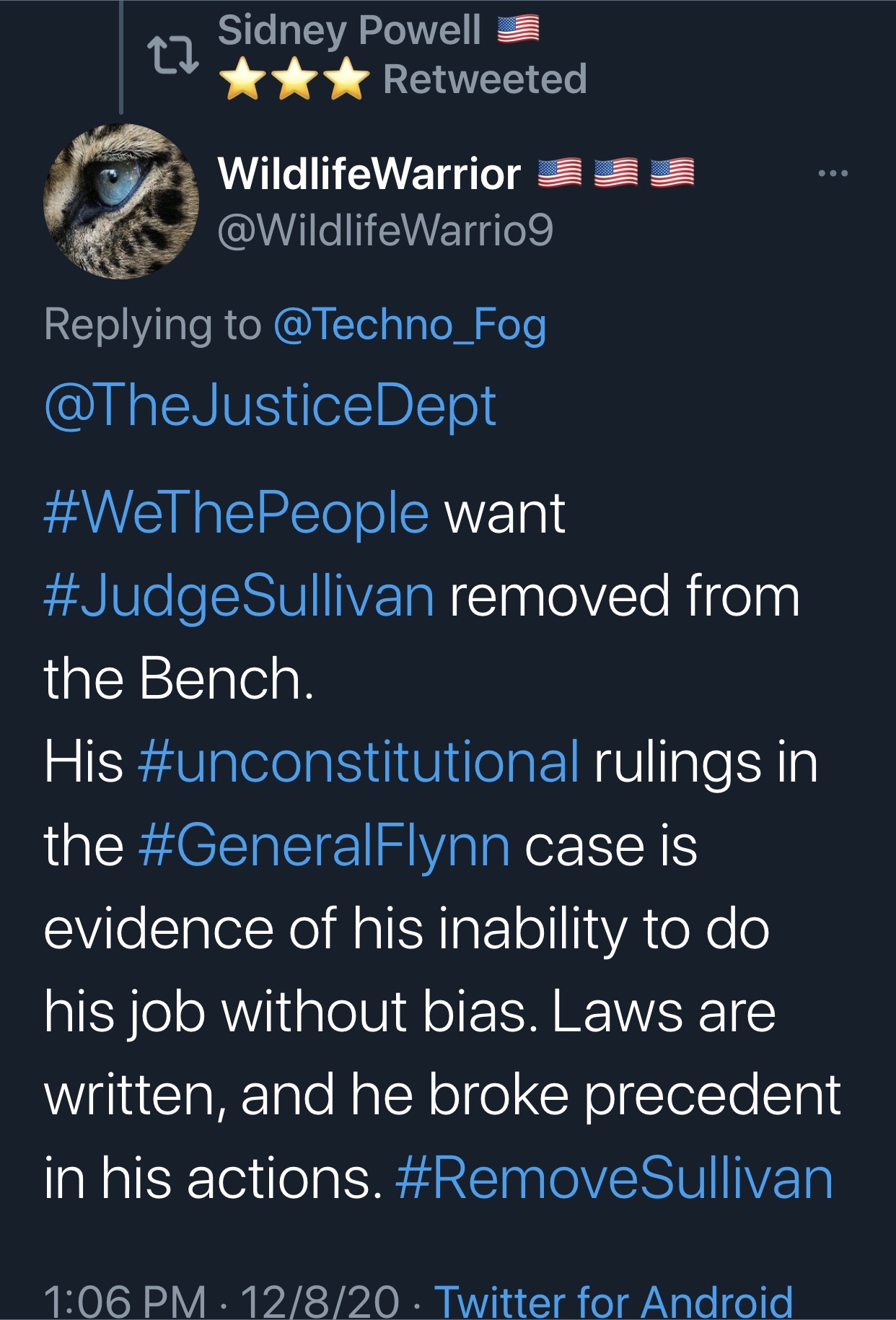 (Related: General Michael Flynn: “I Must Have Put The Fear Of God Into Barack Obama And I Probably Still Do”)