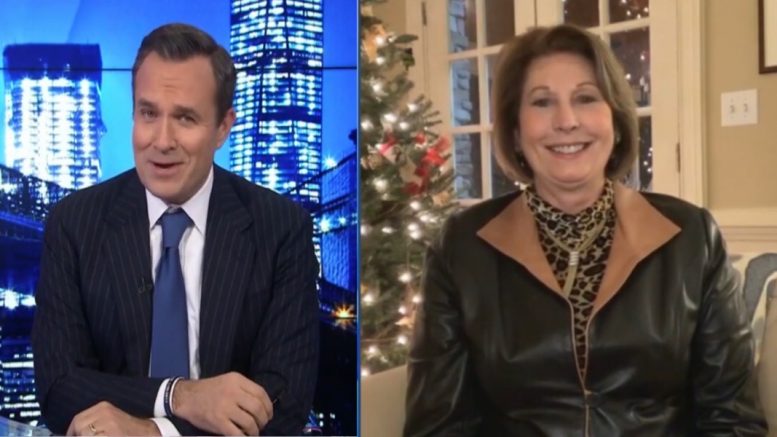 U.S. District Court Judge Timothy Batten on Monday, dismissed Sidney Powell and her legal team’s lawsuit, suggesting that the plaintiffs have no standing to sue, should have brought the lawsuit to a state court, and that they had filed the case too late.

“There’s no question that Georgia has a statute that explicitly directs that elections contests be filed in Georgia Superior Court,” Batten said in explaining his decision.“ They are state elections. State courts should evaluate these proceedings from start to finish.”

Ms. Powell filed the lawsuit on November 25 on behalf of the presidential electors for President Donald Trump. One of the core allegations of the lawsuit concerns election machines and software by Dominion Voting Systems. The lawsuit cited several affiants to claim that the Dominion machines were manipulated to illegally alter the outcome of the November 3 election.

“We request the court to deny the motion to dismiss, allow us a few days, perhaps even just five, to conduct an examination of the machines that we have requested from the beginning and find out exactly what went on and give the court further evidence it might want to rule in our favor, because the fraud that has happened here has destroyed any public confidence that the will of the people is reflected in their vote and just simply cannot stand,” Powell said Monday in closing her argument.

Powell, however, told The Epoch Times in an email that they “will proceed as fast as possible to the Supreme Court.”

She also spoke to host Greg Kelly on Newmax Monday evening, reiterating that she will take the case to the Supreme Court of the United States, adding that there should be “at least three states before the Supreme Court with enough electoral votes to change the outcome before the end of the week.” Continued Below

Powell told Kelly of the court hearing in Georgia on Monday, “We were there for a hearing on motions to dismiss filed by every organization that you can imagine, even as interveners, where they had no place to be in our case, but the the DNC and Perkins Coie law firm and everyone aligned on the left, decided to file briefs in our case, and the court let them do that. They argued against our complaint that alleges all the election fraud and multiple constitutional claims that arise from that– that invalidates the votes from hundreds of thousands of Georgians who voted President Trump.”

“Some didn’t have their votes counted, some had their votes eradicated effectively by fraudulent ballots,” she said, adding, “The Court wouldn’t pay attention to it. It was obvious that the judge had made up his mind before the bench. And he read from prepared notes when he granted the motion to dismiss. We had an oral argument, but I would say it was essentially meaningless, except to the extent that the pubic got to hear another federal judicial proceeding that didn’t turn out the way it should have.”

Powell said her team is “going to proceed immediately with an emergency appeal and we expect to get relief in the Supreme Court”. Video Below

Asked if she will be in the Supreme Court tomorrow, Powell told Kelly, “That’s gonna work as fast as we can humanly make it work. It may not be tomorrow, but we also have a case out of Michigan that needs to go, a case out of Arizona that may very well wind up there.”

“There should be at least three states before the Supreme Court with enough electoral votes to change the outcome before the end of the week,” she declared.

(Related: Sidney Powell Tells Mike Huckabee Why She Separated From Trump’s Legal Team: “I Wanted To Pursue The Fraud Wherever It Goes”