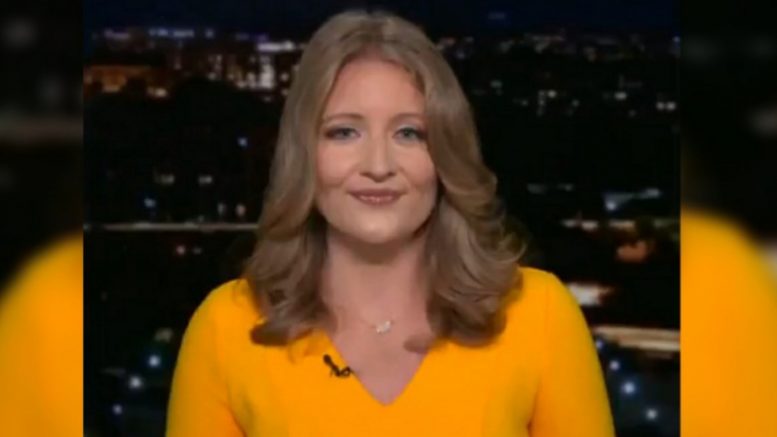 President Trump’s legal advisor Jenna Ellis is cranking the heat under state legislatures in battleground states, suggesting they’ll be “complicit” in alleged election-related fraud if they move forward with accepting certified election results at face value without using their Constitutional authority in the final stages of the election process.

Ellis made the assertion on Saturday’s airing of Justice With Judge Jeanine as she discussed Article II Section 1 Clause 2 of the Constitution, which states as follows: “Each State shall appoint, in such Manner as the Legislature thereof may direct, a Number of Electors, equal to the whole Number of Senators and Representatives to which the State may be entitled in the Congress:  but no Senator or Representative, or Person holding an Office of Trust or Profit under the United States, shall be appointed an Elector.”

“The state legislatures — I don’t think that they actually realized that they have this power under the Constitution,” Ellis told Judge Jeanine. “But now that they know that, and you put that up there — it’s right there directly in the Constitution — they need to act.”

“And the fact that they’re Republicans shouldn’t even matter,” she continued. “It should matter that they’re Americans and that they have the courage to put forward their power and to say that ‘We’re not going to go along with these false certifications.'”

“If they fail to act, they are complicit in this fraud,” Jenna concluded. Video Below

.@JennaEllisEsq joins “Justice” to discuss the President’s battle against alleged voter fraud in the election. pic.twitter.com/NFqBitD5ln