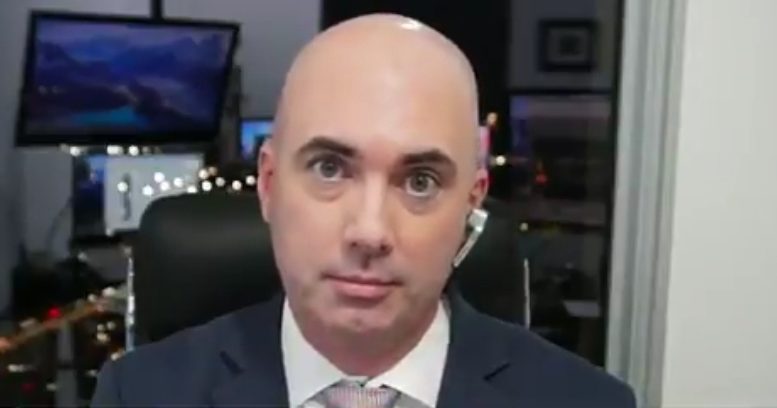 Matt Braynard of the “Voter Integrity Project” appeared on Lou Dobbs Tonight on Monday to discuss data uncovered in “several key states” that shows hundreds of thousands of illegal votes were cast in the 2020.

According to Braynard, the tremendous number of alleged illegal votes found in his investigation surpasses Joe Biden’s margin of victory in at least three battleground states, specifically Wisconsin, Georgia and Arizona.

Braynard’s findings were so compelling that the FBI requested copies of all evidence that has compiled in his investigation, which has since been handed over.

On Tuesday evening, Mr. Braynard told Lou Dobbs: “What we found is that in several key states — specificially Wisconsin, Georgia and Arizona — the number of these ballots, the individual voters we’ve identified who cast early absentee ballots in these states surpassed the margin of victory — which means that no one can honestly say for certain that Joe Biden actually won the election just based on our data alone.”

“Just on the people we’ve identified ourselves, we believe that surpasses the margin of victory in enough states to deny Joe Biden a win in the electoral college,” Braynard continued. “Without those three states this election would have gone to the U.S. House of Representatives and President Trump would have been re-elected.”

“So we can not say with confidence that Joe Biden is the deserved winner of the election based solely on the data that we’ve uncovered,” he declared.

Braynard went on to conclude that if people of higher authority don’t “address and resolve” the issues that he has put forth, and Joe Biden goes on to be inaugurated in January, “I don’t think you could honestly refer to him as ‘President.’ I think he would just have to take the title or be recognized as the ‘presidential occupant,’ not the President because we have no confidence that he is the deserved winner of that election.” Video Below