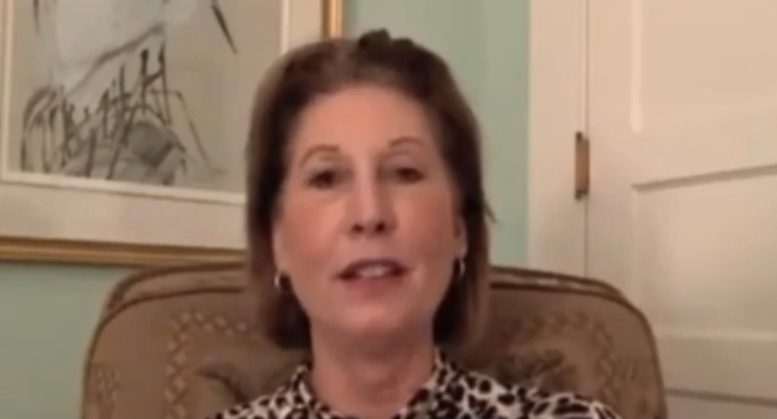 Attorney Sidney Powell now indicates that one of the witnesses who has come forward and alleged election-related fraud has been “beaten up” and “is in the hospital.”

Powell made the claim while appearing on Monday’s airing of Hannity, where she discussed the latest revelations in her legal efforts.

“We’ve got evidence of corruption all across the country in countless districts,” Powell said while detailing examples of alleged fraud described by unidentified witnesses.

The underlying problem, however, is that witnesses are scared to fully come forward because of repercussions they are faced with by doing so, according to Ms. Powell.

“They’re going to lose their job. Their lives have been threatened. One witness we know got beaten up and is in the hospital,” Powell said. “There have been all kinds of repercussions against people who have come forward to tell the truth.”